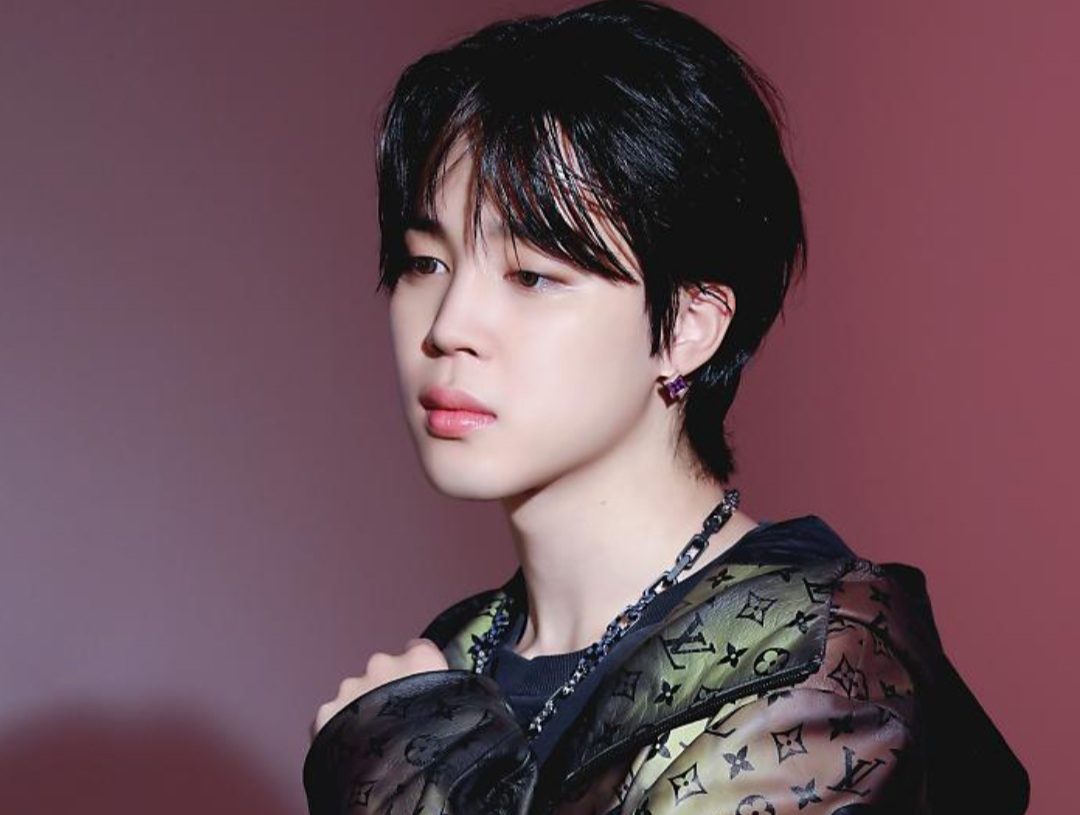 BTS‘ 3-day concert, PERMISSION TO DANCE ON STAGE – SEOUL, came with many surprises, including new tattoos. On the first day of the concert, March 10th, fans saw the crescent moon tattoo that attracted attention. However, it did not attract as much attention as the one behind his ear.

Jimin‘s tattoo has suddenly gone viral after many fans speculated that the tattoo was a spoiler for one of the songs in BTS’ new album. On Wednesday, May 11th, a netizen from an online community posted an article titled “Is BTS’s Jimin’s tattoo some kind of spoiler?“.

So can we consider jimin's tattoo "youth" as a hint for the new song 'for youth' 🤡#PROOF_TRACKLIST3 pic.twitter.com/sHipLlz0qT

You may also like: Find out what will happen to BTS and HYBE if all the boys were to enter the military together

“Did Jimin get a tattoo during filming?“, Here, the netizen also included a photo of Jimin’s tattoo next to his left ear, which read “Youth“. Following this, a second photo was a screenshot of song number 14, “For Youth” included in the upcoming anthology album.

Subsequently, the post was widely commented on by other users. Some suspect that Jimin got the tattoo while working on the song “For Youth”.