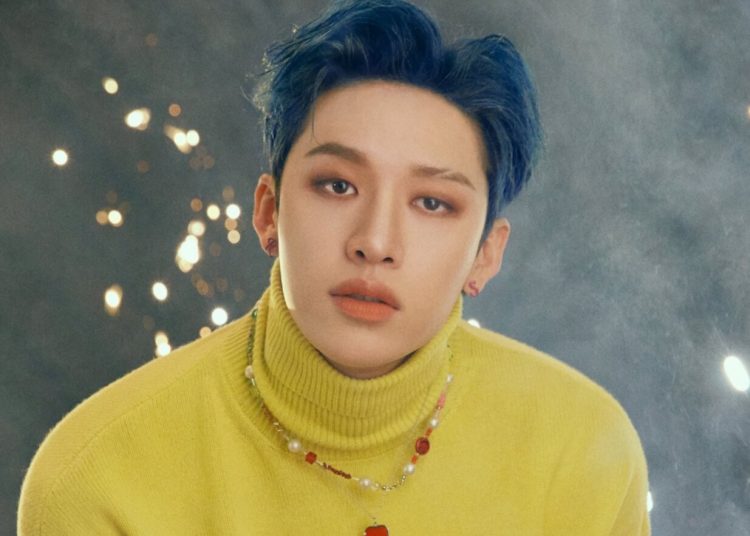 During the recent Stray Kids concerts, Bang Chan expressed his feelings for the people around him in a touching speech. Many fans found comfort in his words and his willingness to show his vulnerability at this time.

However, Bang Chan recently expressed regret for his emotional outburst. During one of his live broadcast of “Chan’s Room“, Bang Chan mentioned that he wants to live a life without regrets. Still, he said:

“I have many things that I regret doing…“.

As an example, he mentioned this moment in the concert. Although he meant what he said, he considered it embarrassing and awkward.

You may also like: Netizens wonder if BTS’ Jimin’s new tattoo is a spoiler for ‘Proof’ album

“Like until the third day of the concert, I regret… well no, I don’t regret it because yeah, I don’t know… I regret how awkward it was. It’s something I really regret“, Bang Chan said.

“I guess I was really, really excited“.

During the autograph signings, several STAYs assured Bang Chan that he had no reason to be embarrassed and that his words were not awkward.

“I mean, I didn’t know I would be so excited on the last day, but yes. When I think about what I said, I don’t know if it was that awkward. I was like ‘Oh my God, why did I say that?” the idol adds.