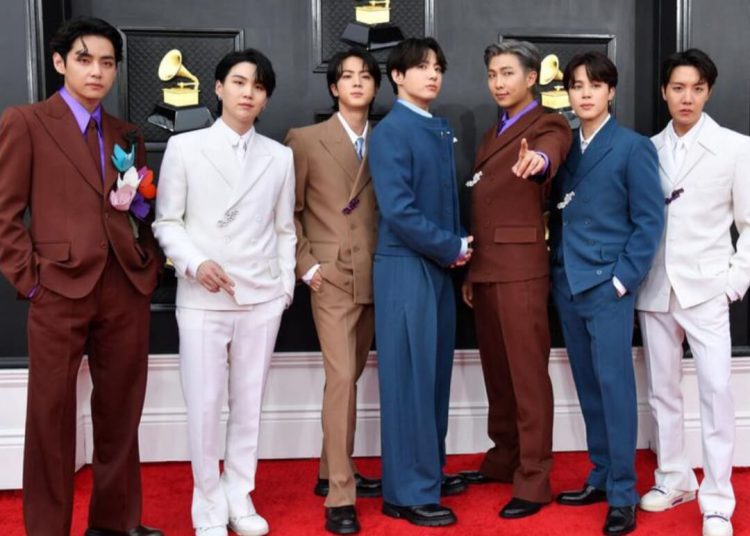 On Tuesday, May 17th, Invest Chosun shared an analysis on BTS‘ possible entry into the South Korean military service. After learning about these possibilities all fans want to know what might happen to the idols if they go together to serve or if it will be one by one.

“According to a representative of HYBE, the company already has a plan ready for the scenario where BTS members enlist in the military“, the report said.

The largest amount of HYBE agency’s profit is generated by BTS, so the company has decided to expand its market, such as creating a subsidiary of the metaverse game division, HYBE IM, with the intention of entering the video game industry, to generate new revenue in the event that the K-Pop group’s boys enter the army as a group.

You may also like: BTS’ Jin talks about the songs he chose for ‘Proof’ in new video

Boys who have to enlist in the military and are part of a music group usually enter one by one in order to keep the group active and the fandom motivated as they await the return of their bandmate until the end of the military service period. However, it has come to light that many fans expect them to go to military service together.

If this is the case, BTS’ artistic career would go on hiatus, which means that they will not release new material for a long time, because those two years must concentrate solely on their mandatory military activities. If true, HYBE would also count on the expansion of its record label as well as the addition of new groups.

Find out why Will Smith slapped Chris Rock at the Oscars