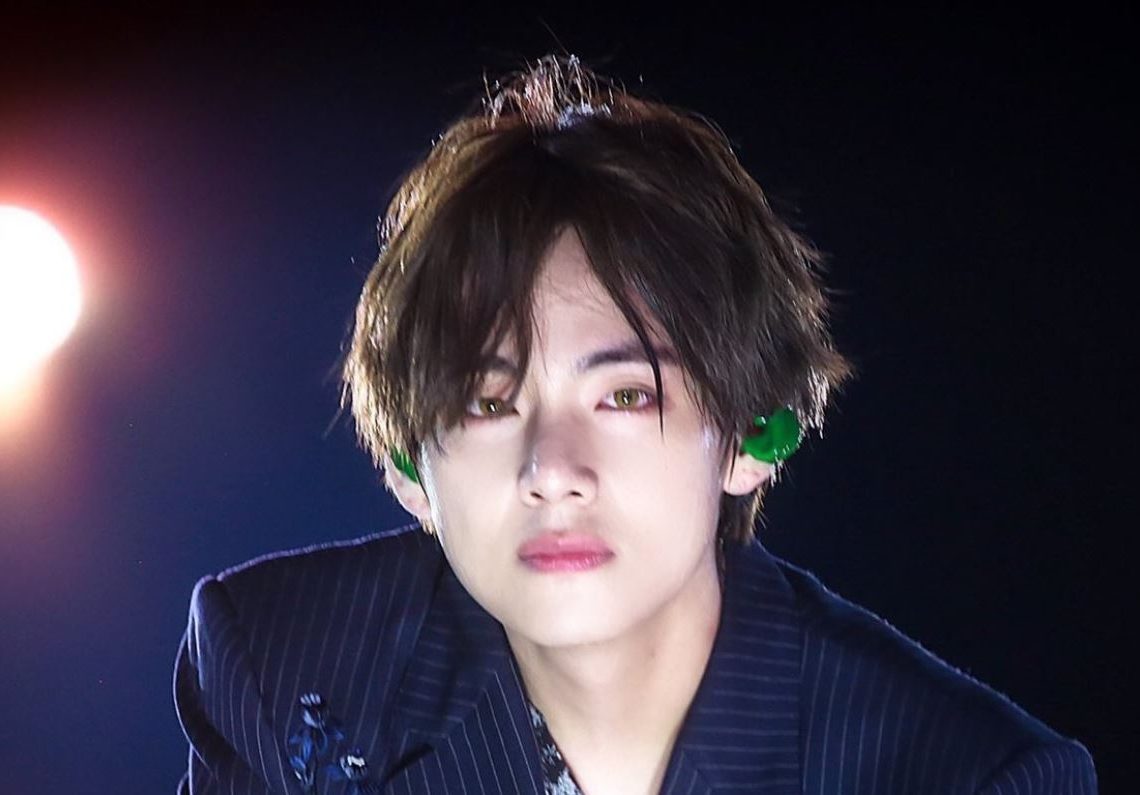 BTS won new awards at Billboard Music Awards 2022, a gala they did not attend due to their comeback schedule. Meanwhile, South Korean media mentioned V as the most popular member in the United States.

Similarly, k-media has mentioned other artists, such as PSY, Lisa from BLACKPINK and South Korean productions such as the Oscar-winning “Parasite.” Also on the list is the series “Squid game” which will already have a second season coming soon and nominated for the MTV Movie Awards 2022.

South Korean media placed BTS’ Taehyung as the most popular face of Korean entertainment in the United States. This is mainly due to the boom he gave to OST songs for k-dramas. One of his most popular songs is “Sweet night“, where it has appeared as number one on the iTunes chart.

You could also be interested in: K-Drama ‘Tomorrow’ under fire for wishing death to BTS in an episode.

This also happened with “Christmas tree” from the k-drama “Our beloved summer“, where it was the first OST to be on the US Billboard Hot 100 chart, making the South Korean production become popular as well as “Itaewon Class“.

As if that wasn’t enough, Taehyung has attracted attention at awards shows and concerts. At the 2022 Grammys gala, V was praised for his outfit during the red carpet, as he wore a giant bouquet of flowers with Louis Vuitton’s wardrobe and was the best dressed, according to ELLE. 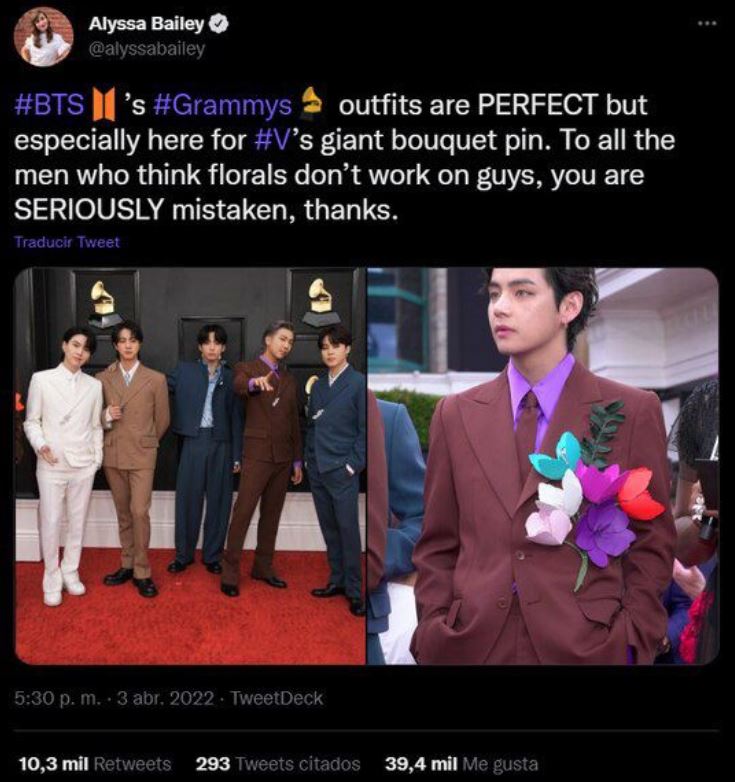 Fans also remembered his viral moment with Olivia Rodrigo in the performance of “Butter”. He also trended during the third day of the “Permission to dance on stage in Las Vegas” concert, where he paraded during the stage catwalk. One of the BTS members, Namjoon, mentioned that he looked like a Victoria’s Secret model.