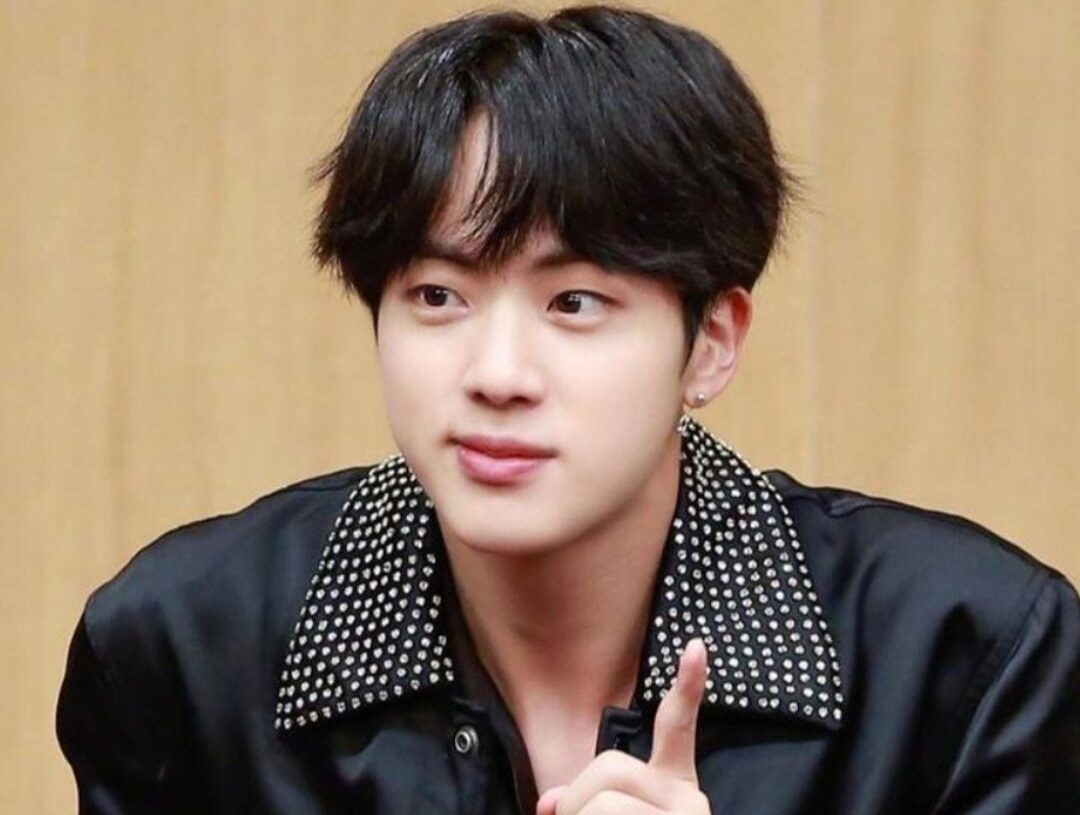 Activities for ‘Proof‘ release continues with Jin‘s ‘Proof inspiration‘. While waiting for BTS‘ upcoming comeback, the idol stars in the second video of this promotional stage. In this special for the week of May 16-22, the boyband will reveal what they are and the reasons behind the songs they chose for this anthology album.

“Moon“, part of the project “Map of the soul: 7“, is a song of great significance for Seokjin and ARMY, so it could not be absent in the album that will celebrate the 9 years of the K-Pop group. Regarding this track, the idol commented the following:

“Everyone knows that ARMY and I are inseparable, like the earth and the moon. And it’s already a well-known fact that that’s what ‘Moon’ is all about. Now, I think we’re at a point where I am ARMY and ARMY is me. We have assimilated into one. The path I have taken so far would not be possible without ARMY. You are my and BTS’ living proof“.

On the other hand, the song released as the sixth song in “Map of the soul: Persona“, BTS’ sixth mini album, titled “Jamais vu” was Jin’s second selection for the anthology album to be released on Friday, June 10th.

“Just like ‘Jamais vu’, whenever things get hard and I get tired, I will think of our members and ARMY, who have been my refuge and comfort, and make more good music“, he said about this song choice.