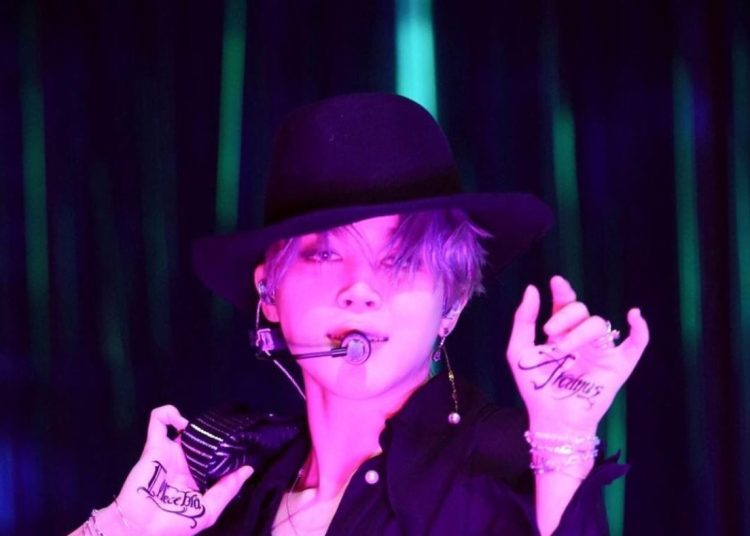 The inclusion of the track “Filter” in BTS‘ new album “Proof” has generated controversy. Jung Bobby, one of the 10 names credited in the composition of the track, was accused in 2020 of sexually assaulting and filming intimate videos without consent of his girlfriend.

As “Proof” is an anthology album, several old tracks of the group were selected by the members to represent the history of BTS. However, some fans in Korea see little sense in the decision to include “Filter” on CD2 with the credits intact, without re-recording it or removing Jung’s participation.

Jung Bobby is on trial on charges of sexual assault and illegally filming intimate videos to his ex-girlfriend in 2019. According to Korea Times and Women News, the victim committed suicide in April 2020, but before that she left a note accusing her ex-partner. The family pushed for the lawsuit.

You could also be interested in: IU celebrates her birthday with donations for the needy and charitable causes.

Police found illegal intimate videos on the composer computer. The portal Women News refers that, in the March 2022 trial, the artist admitted the sexual assault charges, although he said he “obtained consent” for the videos that were confiscated.

Media outlets have contacted BIG HIT to inquire if there will be any changes due to the request raised by netizens on the internet with the hashtag #정바비_곡_불매 (Boycott Jung Bobby’s songs). According to Korea Times, the company declined to comment on “Filter” and the case of its former collaborator.