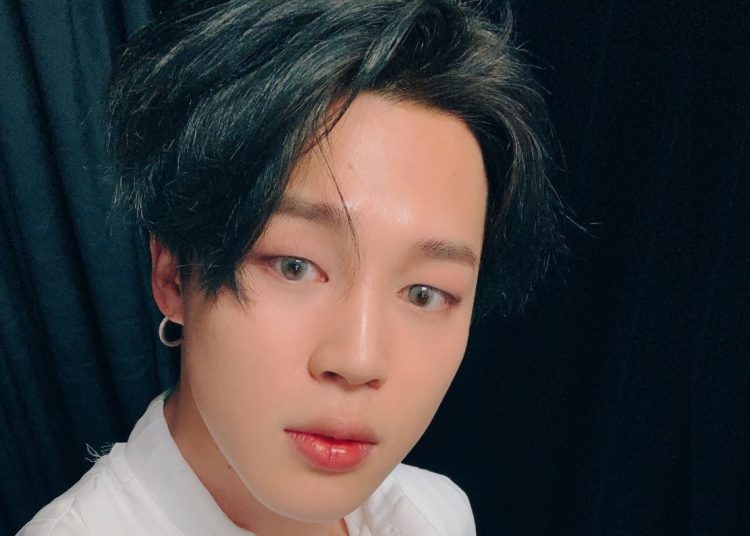 The girlfriend of a BTS fan couldn’t help but feel massively jealous of one of the Bangtan members, specifically Jimin, as her boyfriend is a fan of the Idol and loves him above all else.

It is well known that the members of BTS have a very solid fan base that supports them in all their projects and also adores them. That is why, on several occasions, the Bangtan members have experienced anecdotes of love from their fans that have been recorded in ARMY’s memories.

You could also be interested in: BTS ties historic record with One Direction at the Billboard Music Awards 2022.

“My girlfriend hates you because I couldn’t live without your music, but I could live without her,” the boy confessed to the talented singer. At this comment, Jimin reacted shyly and nervously, which quickly made Jimin and the other ARMY members laugh.

BTS’ RM has the worst day of the year, this is the reason

“Break up with your boyfriend and stay with me”: BTS’ Suga declares to a fan despite having a boyfriend