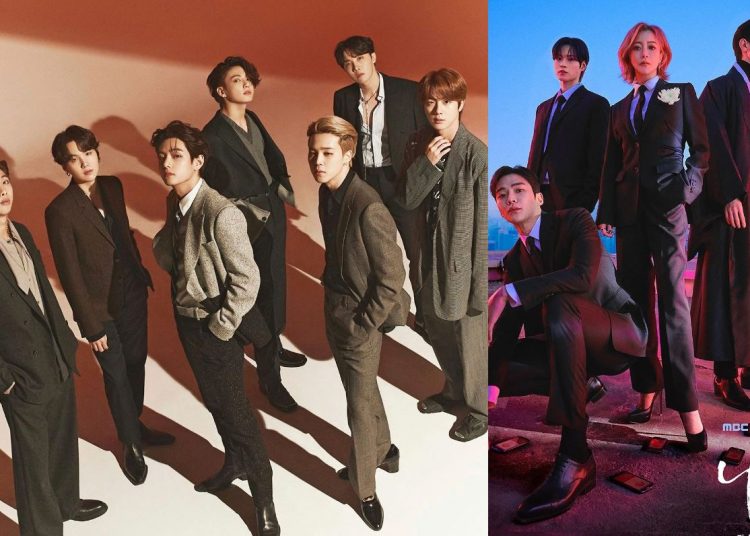 Being the most popular idols of the moment, BTS guys have been mentioned in K-Dramas, movies and TV series around the world. Fans love to see the members having cameos in different ways and, more often than not, ARMY has shared their support and the respect they have given to BTS.

MBC’s K-Drama ‘Tomorrow’ has gained not-so-positive opinions from BTS fans. While K-Drama lovers have praised the plot starring SF9‘s Rowoon, Kim Hee Seon and Lee Soo Hyuk for talking about strong issues in society such as suicide, this action has been disappointing.

The series follows a group of anthropomorphic entities called ‘reapers’ who try to prevent people from taking their own lives. However, due to various factors, deaths are bound to occur and Lee Soo Hyuk’s team escorts them to the afterlife. In one of the episodes, the K-Drama showed a list of those who have died in a document titled ‘Record of the Entering Dead’.

You could also be interested in: BTS’ RM proves to be the perfect husband material with these photos.

Although it was not an odd prop to have in the program, it was two entries highlighted by fans that caused an outcry among Korean fans. The third entry on the list was for someone named “Kim Taehyung” with his birth date as “1971.12.30”.

Very quickly, netizens noticed that not only was it the same name as V of BTS, but they used his exact birthday, except they changed the year from 1995 to 1971. The entry below also caused a stir. After seeing the connection with V of BTS, the following details seemed to be far from a coincidence. 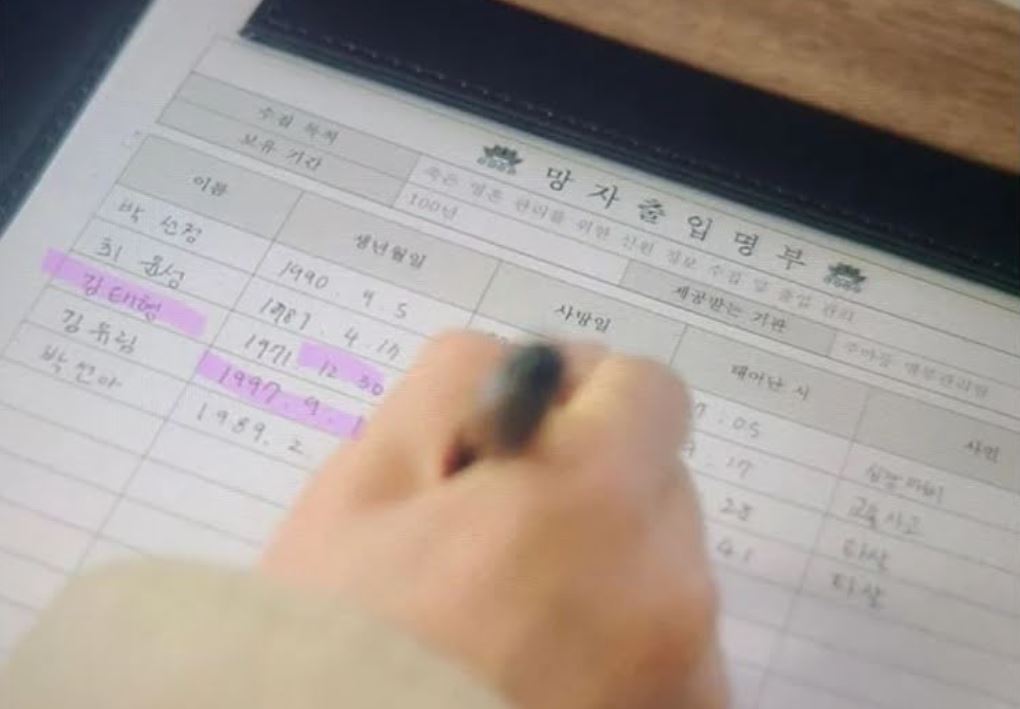 Although the name was “Kim Yoo Rim”, which had nothing to do with BTS, the birth date was written as “1997.9.1”, which is the exact birth date of BTS’s maknae Jungkook. As expected, even though the scene was from an earlier episode, it got a lot of negative reactions from Korean netizens, claiming that the show is trying to say that it wants the BTS boys to take their own lives.

Although no one knows if it was done maliciously, MBC has not had the best relationship with BTS. In 2019, MBC was accused of using its influence to “get back” at BTS for not attending their Gayo Daejeon festival. But instead of directing it towards the group, they “punished” affiliated groups TXT and GFRIEND by not including them in the lineup.