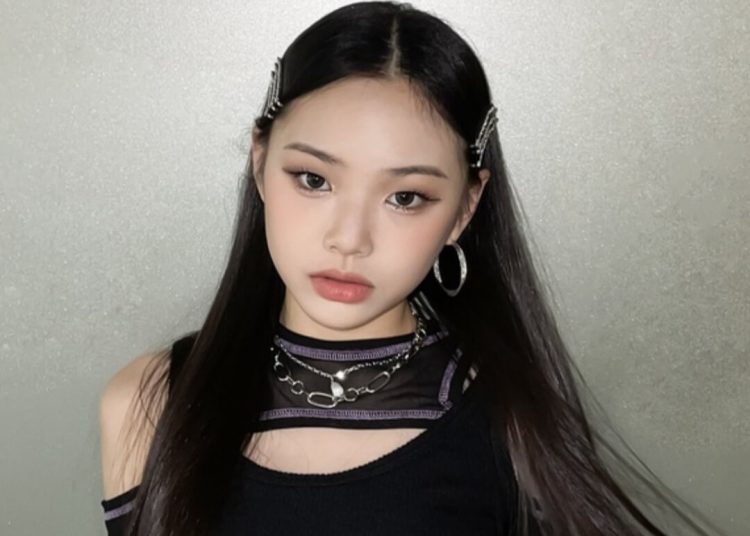 In this episode, the members shared how they prepared for the group’s debut after the end of survival audition program ‘My Teen Girl‘. As the group’s manager, Cho Yi Hyun prepared meals to help the members control their weight before the debut.

You may also like: Brave Girls’ Yujeong reveals she received death threats because of her weight

While it has been proven that all CLASS:y members follow a strict diet to maintain a good physical appearance, fans and netizens alike were surprised to learn that 14-year-old group member Park Boeun drinks formula to grow up.

So soon after the said episode aired, many viewers expressed their discomfort; and criticized saying that whether this diet was real or not, the whole concept was weird and scary.

Shakira is caught by photographers crying for Pique