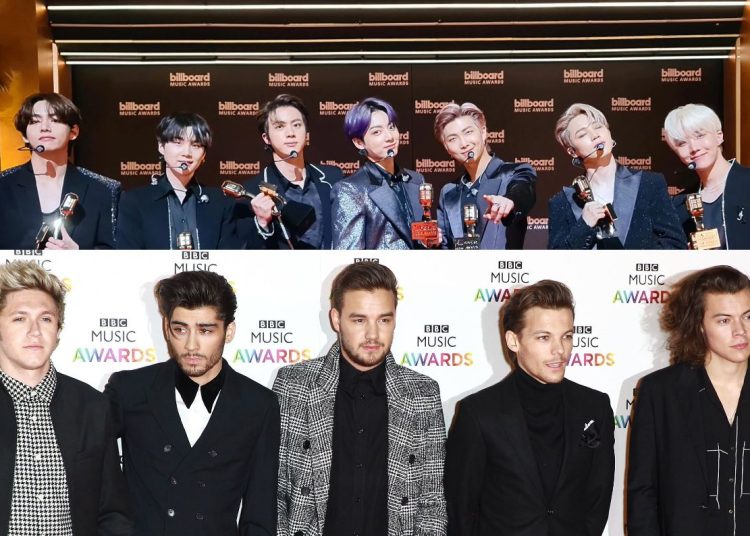 This is a huge accomplishment for the boys, because it marks their third win for Top Duo/Group, which means they have tied One Direction’s record for most wins in the category. (The British group took home the award in 2013, 2015 and 2016).

ARMY has celebrated these wins on their social media, as possibly in the future BTS will break the tie they have achieved with One Direction, to become the group with the most wins in the aforementioned category.

You could also be interested in: BTS thanks ARMY for all their support with a romantic date.

The members of BTS could not attend the BBMAS 2022 ceremony because they are currently in South Korea preparing all the details for the release of their new antalogy album “Proof”, which will be released on June 10 this year.

Disappearances of fans reported after the canceled concert of Stray Kids