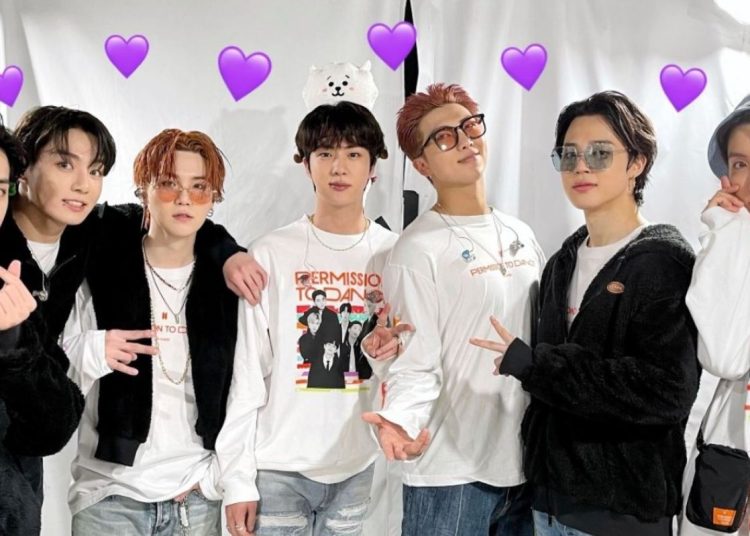 In South Korea, there are various entertainment shows that award songs of the week that are driven by the fans of the artists who participate in the voting. In them, the idols promise different things to their fans in order to encourage them to vote for them and thus win the voting polls.

Like many of their fellow idols, BTS members promised their ARMY fanbase that they would take them to the movies as a thank you if they were to win one of the week’s voting polls. Since their debut, the ARMY fandom has shown their huge and gigantic loyalty and allegiance to Bangtan and massively support them in the Charts and all the voting awards.
C

And of course, this occasion was no exception. It was in 2015 when Fantastic 4 movie was released and ARMY was surprised to know that BTS leader RM had participated in the soudtrack of the movie. The song is called ‘Fantastic‘.

You could also be interested in: Jungkook and V are exposed as the most jealous boyfriends in BTS.

After being celebrated by their fandom, BTS rented a movie theater where a lot of ARMYS attended and enjoyed the movie together with them.

This is one of the closest gestures that BTS members have had with their fandom and undoubtedly left a good anecdote to all those who shared a show with the idols.