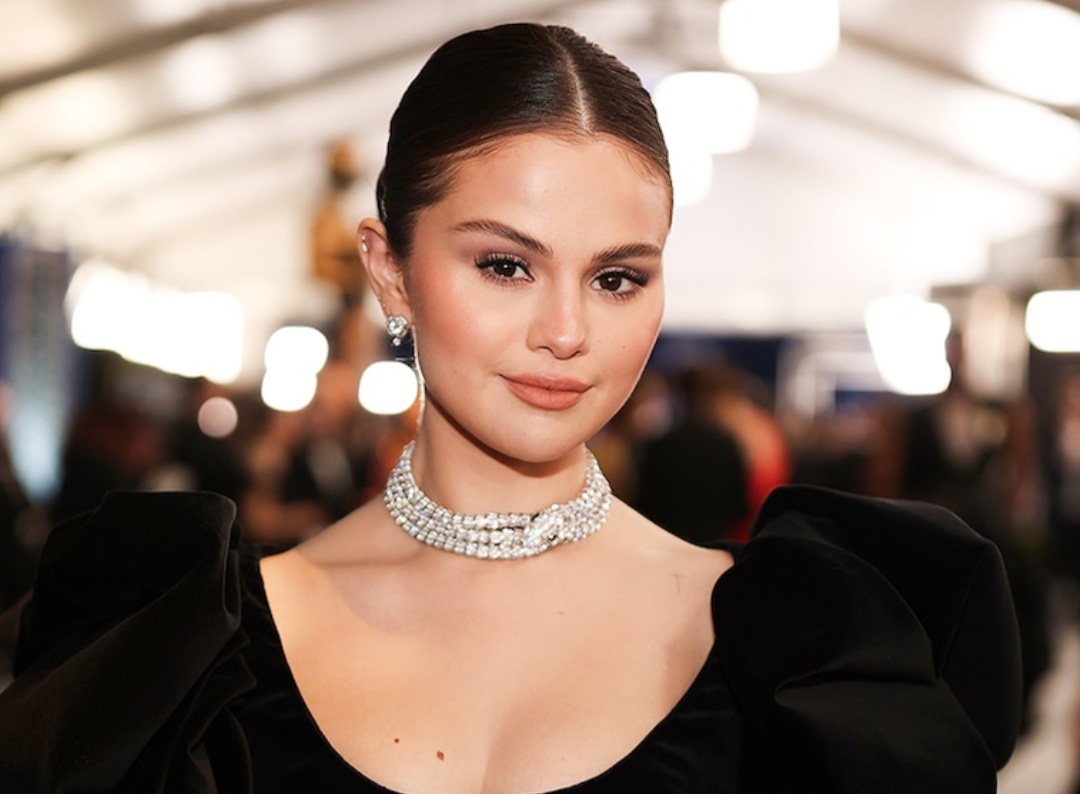 The true friendship of pop! On Saturday night, May 14th, singer and actress Selena Gomez hosted the traditional American show Saturday Night Live (SNL). During her opening monologue, Gomez revealed that she asked an old friend for advice on how to host the show; and that friend was none other than Miley Cyrus!

“Be yourself and have fun,” guided the “Midnight Sky” hitmaker. Selena even did an imitation of her friend, check it out:

You may also like: BTS must fulfill its military service due to insufficient achievements, authorities say

Still in her monologue, Gomez said she used to watch the show with her mother during her childhood and that it was a great moment for her. The artist also revealed that she was very grateful to work with Steve Martin and Martin Short on the “Only Murders in the Building” series, especially after Googling who they were!

Finally, the “Rare” album owner explained that one of the reasons she was most excited to host SNL was that she was single. Gomez recalled that Emma Stone found her husband on the show, and since she wasn’t interested in dating apps, that would be a great opportunity to manifest that desire to the universe.