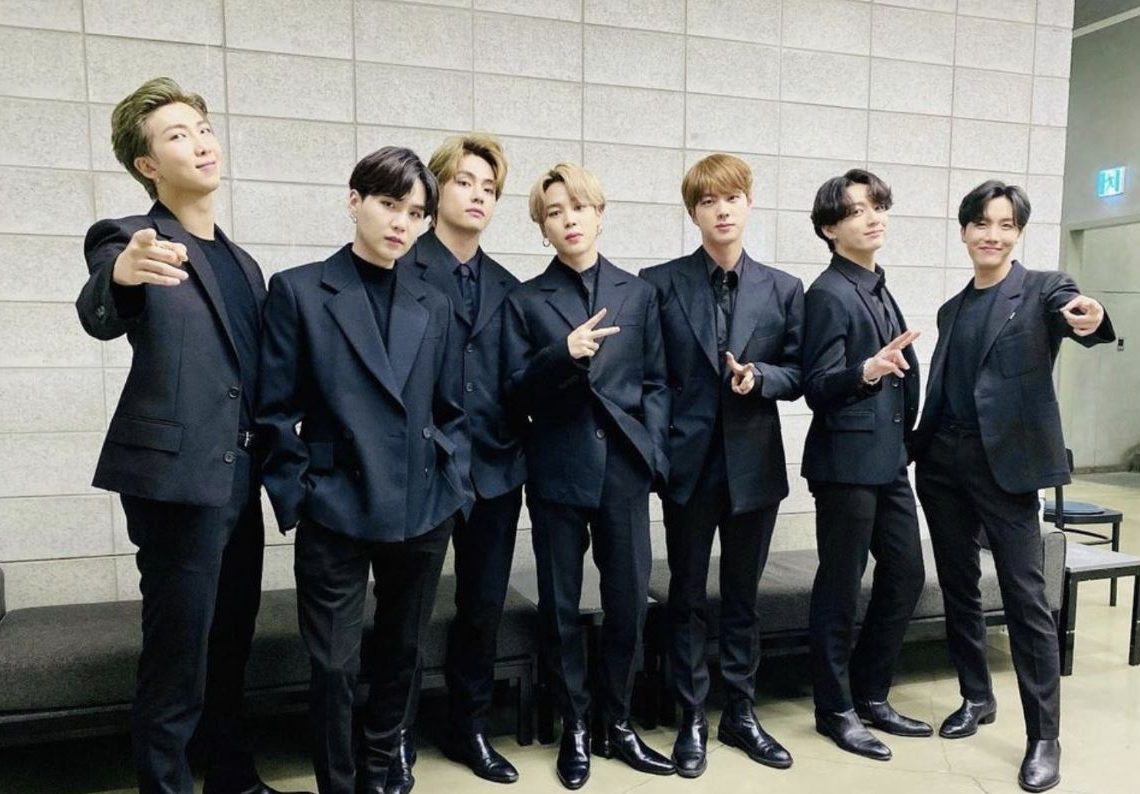 BTS debuted under BigHit label, but before Jimin, Jin, Suga, J-Hope, J-Hope, Jungkook, V and RM as the members we know today, there were other rappers who were the original members at the beginning of the project. However, after plans to debut as an idol group changed, the “original” BTS members left.

But now, and through HYBE’s official networks, BTS has revealed the official tracklist of the three albums that will make up “PROOF”, each one including tracks, demos, hits and a new song for their comeback. And it is there where you will also see the return of what would be considered former member of the group: Rapper Supreme Boi.

Supreme Boi is a rapper who has produced and participated in the composition of many BTS songs during its early years, he was one of the original members who stayed together with RM at the beginning of the project. His collaboration on “Cypher PT.3:KILLER” will be included in Proof and will mark the return of one of the original Bangtan members.

You could also be interested in: The sassy reaction of BTS’ Jungkook to meeting IU, his biggest crush.

ARMY is very excited about this news and is not waiting for the date to be able to enjoy all these songs and collaborations that will have many surprises for everyone.

In addition, he was credited in several PROOF songs that he participated in with BTS. Also included will be Adora, the young girl considered as the eighth member, as she has done backing vocals and also worked on their albums. Some fans are excited for Supreme Boi’s comeback as he will join the rapline with a new version of this song.