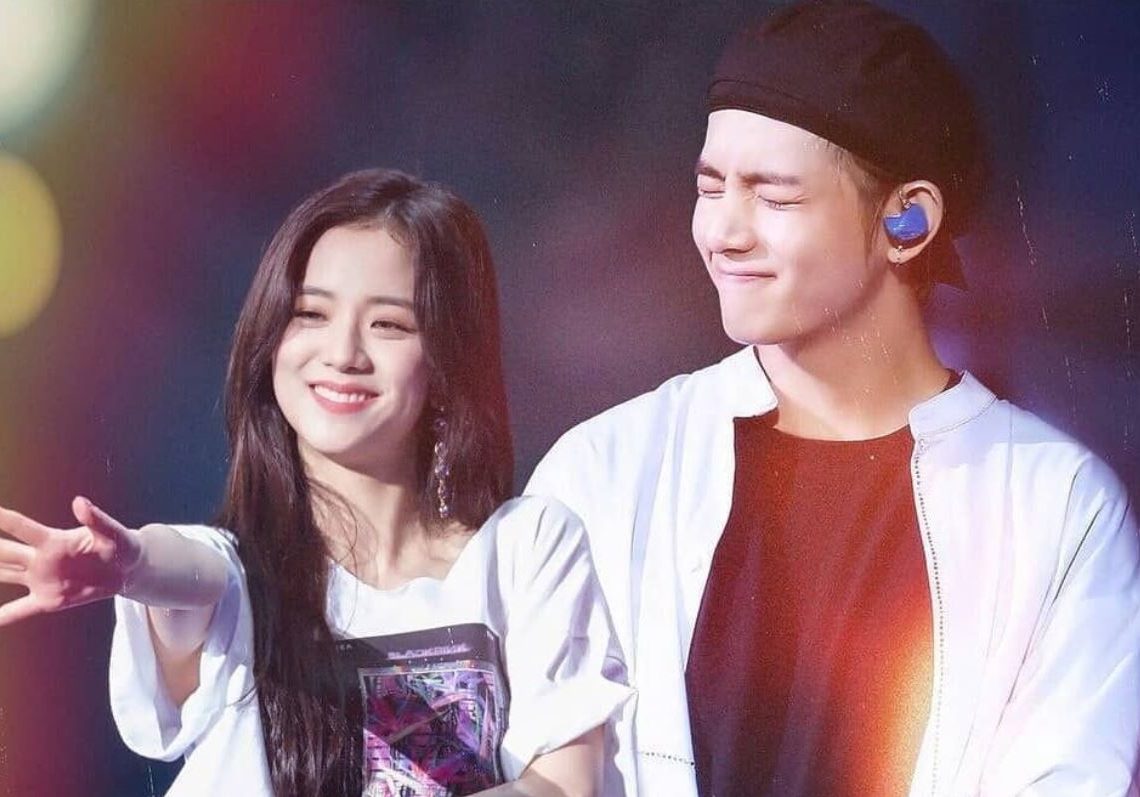 BTS’ V showed all the gentlemanly in him by stopping an alleged fan of Blackpink‘s Jisoo from continuing to take photos of her without her consent. Taehyung showed us that being a gentleman doesn’t require an affair, as he stopped a fan from harassing Jisoo during a ceremony in South Korea.

The moment is proof of the solidarity and respect between idols who are part of the most popular Kpop groups worldwide. The event where this happened took place in 2017 and on YouTube you can enjoy different moments of the gala, from the musical performances to the most viral moments.

And it is in one of them, where there is a moment of the concert that continues to be remembered in social networks due to the act of chivalry of the member of BTS. In the video, Jisoo can be seen covering herself from the lights, as well as from the flash with her speech cards.

You could also be interested in: BTS’ Jungkook made this girl cry after dedicating this beautiful song to her.

Within the respective fandoms ARMY and BLINK claim that V also gave threatening looks to the harassing fan, and even asked him to stop taking pictures of Jisoo. In the video, it can be seen that, after getting the stalker to move away, the “Sweet Night” singer moves next to the singer, who apparently at the time, did not notice the stalker.