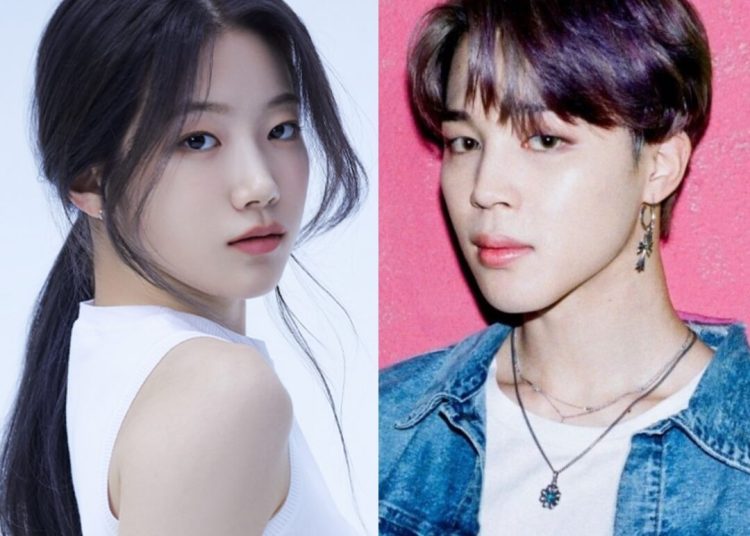 LE SSERAFIM was definitely one of the most anticipated debut groups this year, mainly because they are the first girl group of HYBE x Source Music.

In an interview with Weverse magazine, Kazuha one of the members revealed that she auditioned with one of the most iconic K-Pop songs, “Dynamite” by BTS. The idol already had a solid foundation, she was a professional ballet dancer and trained in the Netherlands in 2020 and 2021.

At the height of the pandemic, she decided that she did not want her life to revolve around ballet. She decided to become a K-Pop idol who could express herself in different performances. When auditions for Source Music were held online, she took the opportunity to submit her video.

KAZUHA A PURPLE BLOOD AND JIMIN BIAS SHE'S JUST LIKE ME FR pic.twitter.com/gcAiVa9Vex

You may also like: EXO’s D.O confess what he would have done for living if he had not become an idol

“I presented a dance version of BTS’s ‘Dynamite’ and a video of me performing ballet. There’s a dance break in ‘Dynamite’ that’s so cool that I wanted to try doing it (laughs)“, Kazuha revealed.

“I was really impressed watching BTS’s performance while preparing for the audition. Although they all do the same choreography, each member has their own style, which I think makes it cooler“, she adds.

Finally, he expressed his admiration for Jimin and his dancing skills. Seeing him combine classical dance with K-Pop choreography intensified his interest in acting.

“I thought Jimin’s dancing was particularly beautiful when I saw it. I was impressed to see someone balance classical dance with K-pop choreography so well, which really got me interested“, Kazuha said about Jimin.

#jimin and #kazuha: the black swans from kpop pic.twitter.com/qM0oSbzf9H

NCT’s Johnny reveals his ideal type of girl, find what you need to win his heart