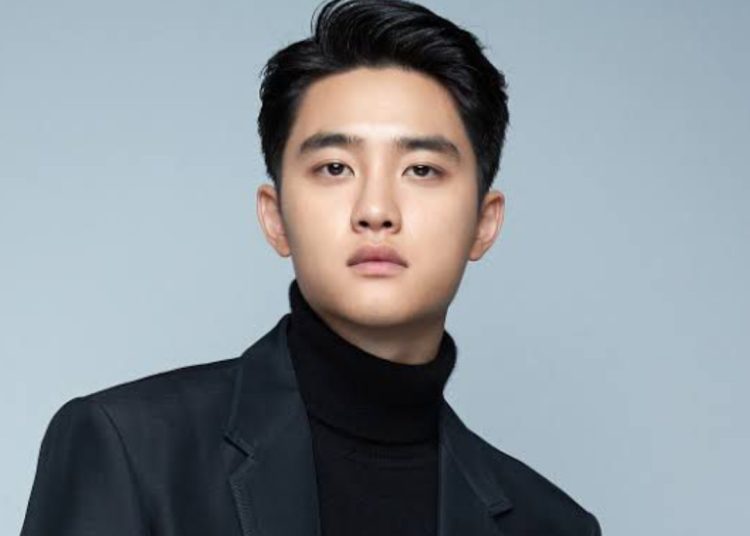 On May 11th, EXO‘s D.O sat down for an interview for YouTube channel “Discovery Channel Korea“. There, the idol was asked various questions, including how he usually spends his days off.

The idol revealed that he likes to eat well, so D.O likes to visit must-see places on his day off. He recalls a story he once mentioned about a restaurant he fell in love with in Fukuoka. He says it is the best restaurant he has ever been to.

Without hesitation, D.O stated that he would love to be a chef and never considered any other career option besides being an idol except cooking. The idol said that he loves to cook and that it is something he likes to do in his spare time.

You may also like: Troye Sivan talks about a collaboration with BTS’ Jungkook and Jimin

He added that he also wanted to be a chef because he loves to eat. He also revealed that he feels great pleasure when he sees people enjoying the food he cooks. In the interview, he said:

When asked about the money he spends on travel, the idol said that he is not the type of person who spends a lot of money and only buys things he needs when he travels. However, he does not limit himself to spending on food. On the contrary, he says: