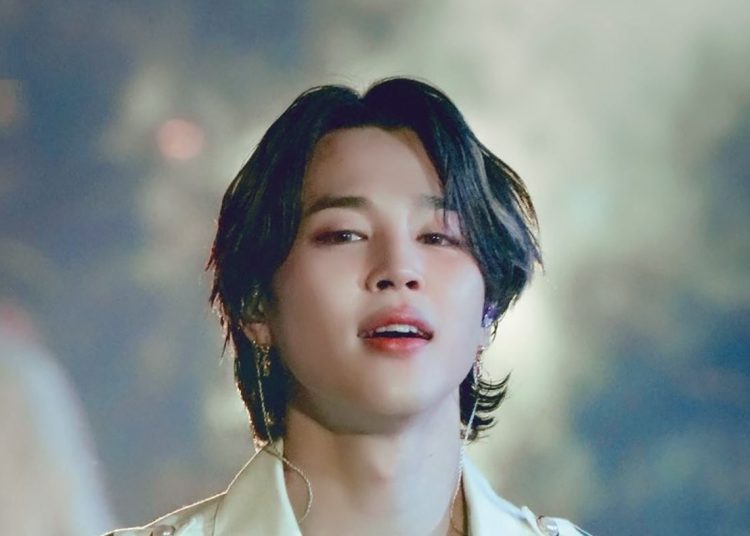 With the release of the third tracklist of BTS‘ anthology album ‘Proof’, fans got massively upset with HYBE because it didn’t include any solo songs of Jimin.

In Bangtan’s new antalogy album, there are several demo versions of songs by members such as RM, Jin, Suga, J-Hope, Taehyung and Jungkook. However, Jimin‘s demo song is not on the list and ARMY is very furious about this.

In the past few days, HYBE has released the PROOF tracklist and finally, the final tracklist is available. However, it seems that ARMY and Jimin, are not happy at all. This annoyance is because no demo version of Jimin is included in the third track list which has demo versions of other BTS members’ songs.

You could also be interested in: BTS: V’s mom has this hilarious behavior while interacting with her son.

As you can see, the list has demo versions has songs of other members, but not Jimin. Therefore, ARMY has also been asking for a demo version of Baby Mochi. Many of them support Jimin’s demo version of Fake Love. ARMY has made this annoyance trending, and through Twitter they are massively asking HYBE to include a solo version for Jimin.

Even the tracks are not included on streaming platforms we would love to see jimin having his own demo or this English version still jimin worked so hard writing promise why he can't get the same treatment as the other members?#BeFairToJiminpic.twitter.com/wVeeqZQk0o