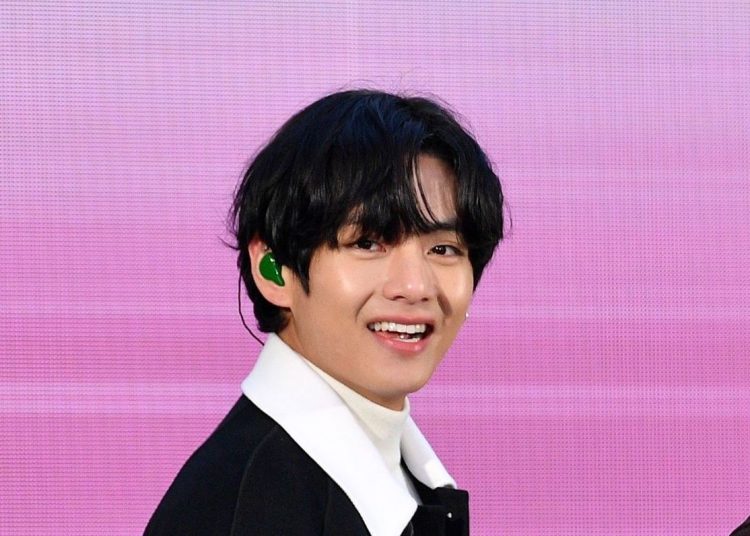 V‘s mother has left the fans in laughter as she asked her son for an action that practically all mothers do, it’s already world culture. On South Korean variety program ‘Summer Vacation’ actor Park Seo Joon talked to BTS‘ Taehyung for a quick food advice as he didn’t know which dish to choose to eat.

While the video call conversation was going on between them, Choi Wooshik shared an anecdote of the idol, but V didn’t let him finish his story to ask him to return his mom’s tupperware as he was asking for it.

You could also be interested in: BTS’ Jimin proves to be the perfect Boyfriend material with these photos.

The actor claimed that on that occasion, V’s mom made sandwiches for them and put them in a container she uses to store kimchi. He thought and interpreted that the tupper was also a gift just like the food, so he did not return the container to V.

However, Taehyung did not like the use he was making of it so much, so he seriously told the actor, “Give it back.” The actor was only left to promise that he would “Take it back!” as he laughed at the request of the Idol who asked to take the tupper back to return it to his mom.

With this action, V made it clear to us that his mom is also extremely strict when it comes to taking care of her containers just like our mothers.

Bad Bunny to star in Marvel movie directed by Cuarón