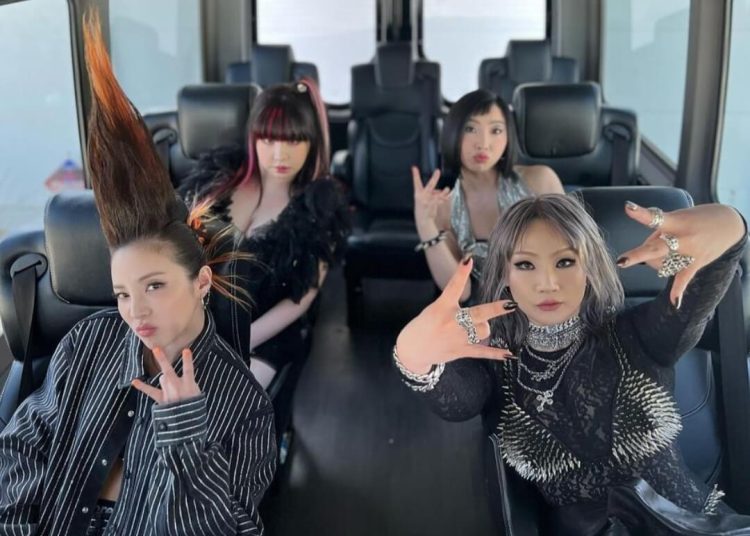 On April 17th, 2NE1 reunited at Coachella, America’s biggest music festival, as a quartet for the first time in 6 years after their sudden disbandment in 2016. Park Bom, Sandara Park and Minzy made a surprise appearance at the end of CL‘s performance and delivered a performance of the hit “I Am The Best“.

Korean media outlet JoongAng reported that 2NE1’s Coachella performance was prepared in great secrecy. The 4 members left YG and are now active in different agencies. They are allowed to sing together, but to use the name 2NE1 for commercial purposes such as performances, they will have to get permission from YG or transfer trademark rights.

You may also like: BTS reveals the 48-song tracklist of their upcoming album “PROOF”

If 2NE1 uses the band’s name in promotional materials for concerts or new albums, the band may be involved in a trademark infringement action. Therefore, 2NE1’s stage was carefully prepared in secret without any publicity. In response to this, a YG official said:

“We have no position to make any particular statement on the performance of 2NE1. We have no intention to take legal action“, YG’s stance brought relief to many fans. Although the members of 2NE1 are no longer YG artists, it can be seen that the company and their disbanded group are still on good terms.