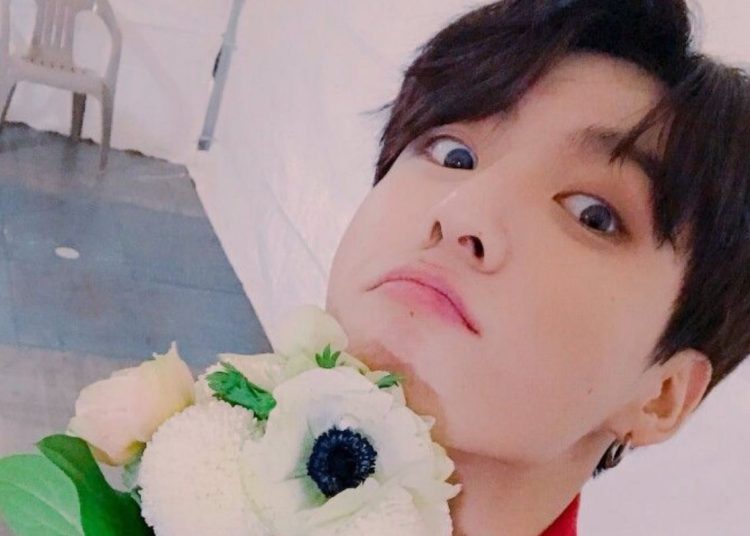 The innocent habits of BTS’ Jungkook that make everyone love him

BTS’ Jungkook has several habits that are adorable to everyone as they represent his great personality and charisma as a person. What are some of Jungkook’s habits? We at Music Mundial have listed 3 of the most well-known habits that the 24-year-old idol has at every occasion that have made a difference among his fans.

1: Smelling the other members of BTS: Whenever Jungkook gets a chance, he sniffs his fellow members’ necks, shoulders or heads. Jungkook also does it delicately and the BTS members are already used to it, so they let him do it without any buts or hardships.

You could also be interested in: BTS’ Suga responds to fan who threatened to sue him and the netizens can’t get over it.

2: Covering his ears when he is sad or very happy: If there is something that ARMY loves, it is when Jungkook takes his two hands to cover his ears when he is nervous or can’t hide his happiness. This fact has been recorded in videos and photos that ARMY has shared on his social networks.

3: Scrunching his nose when he smiles: ARMY relates Jungkook with the emoji of a rabbit because of his teeth, since when he smiles and Scrunches his nose, his two front teeth stick out and give him a cute look that completely warms up his fans. Undoubtedly, this is one of the gestures that everyone loves the most.

BLACKPINK’s ‘Ready For Love’ music video is coming this week