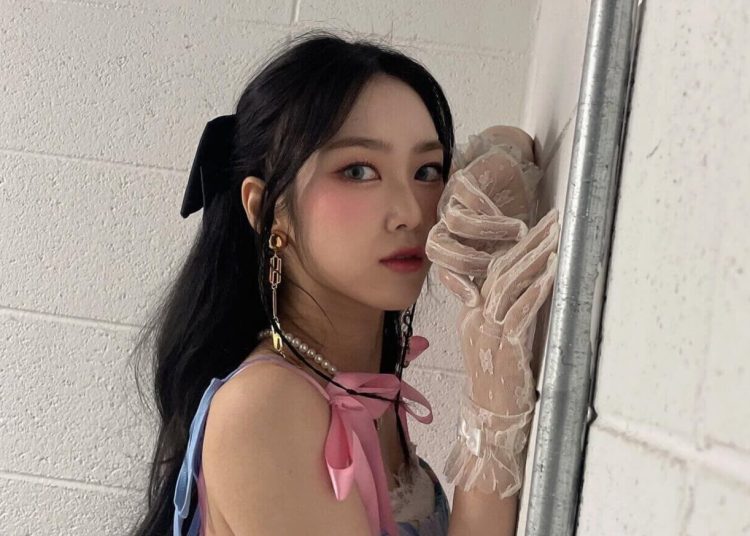 This Monday, May 9th, Jiho announced her departure from the K-Pop girl group Oh My Girl. Through an open letter on social media, she explained that she will continue to support her former colleagues despite the decision. The agency WM Entertainment also issued a statement on the matter.

“I talked to the agency numerous times about the future and we concluded that moving forward would be the best way to support each other. In the future, I will support Oh My Girl as a fan and no longer as a member of the group”, said Jiho.

“The conversations we’ve had over the past seven years, the moments we’ve shared with each fan, the love and support we’ve received will be things I’ll never forget. I want to thank Miracle for creating almost miraculous moments in my life. Thanks to the fans, I was able to grow up and be very happy during these seven years”, she concluded.

Thank you Jiho, we love you so much💖 pic.twitter.com/lsMPIUL3jA

You may also like: Truth behind BTS’ V and Jungkook’s card trick during Grammy performance revealed

“The agency has renewed the contract with six Oh My Girl members: Hyojung, Mimi, YooA, Seunghee, Yoo Bin (formerly known as Binnie), and Arin. With the deep trust in each other built together over the past seven years, we will not hold back in our efforts to support the six members to actively promote in various fields.

Furthermore, we will respect Jiho’s decision to pursue her new dream after the end of lengthy discussions with the members as well as the agency and inform you that her exclusive contract with us has ended.

We express our gratitude to Jiho who has been with us for the long period of seven years and will sincerely support her in her future activities”.