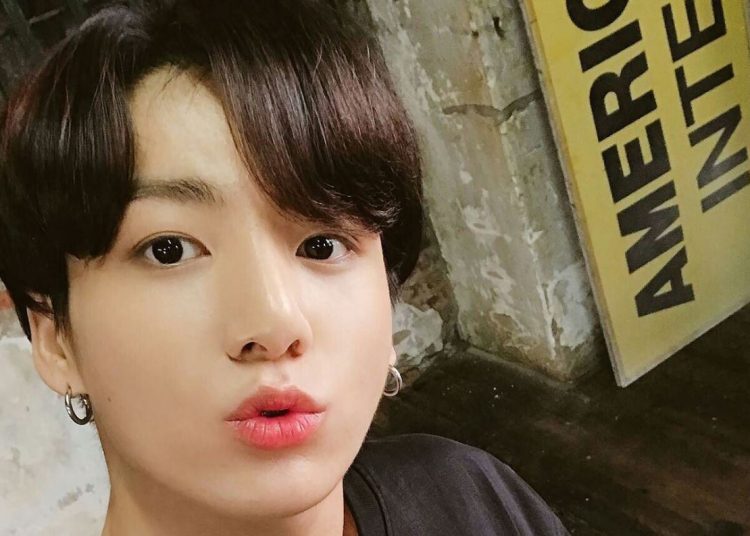 BTS’ Jungkook is exposed in this way with his real personality

The boys of BTS released a new video on their official YouTube channel titled ‘MBTI Lab 1‘. In the video, the members talked to their fans about their latest MBTI results.

Jungkook was one of the members whose MBTI type changed from being an INFP, to an ISFP, to being an INTP.

And although his MBTI type has changed several times, the idol has always remained introverted. Jungkook’s personality as an introvert was only further demonstrated when BTS proceeded to have some discussions on how they would act in certain situations.

One of the questions posed to the members was whether or not they thought it was possible to go a whole day without talking. And as expected, Jungkook was one of the members who thought it was definitely possible. But even as they revealed their answers, BTS couldn’t help but wonder if “talking” included text messages or phone calls.

You could also be interested in: BLACKPINK: Jisoo shows her love for Rosé in public by doing this.

Yoongi even mentioned quarantine as an example of how Jimin, who was finally the only member who said it was impossible to go a day without talking, would call him every day to talk.

jungkook the most relatable introvert
pic.twitter.com/WPfWBX5H69

And although the guys can’t understand then why Jungkook has a phone, many fans can relate to Jungkook’s answer. And one fan jokingly pointed out that there are much more important things when using his phone than simply making calls or video calls.