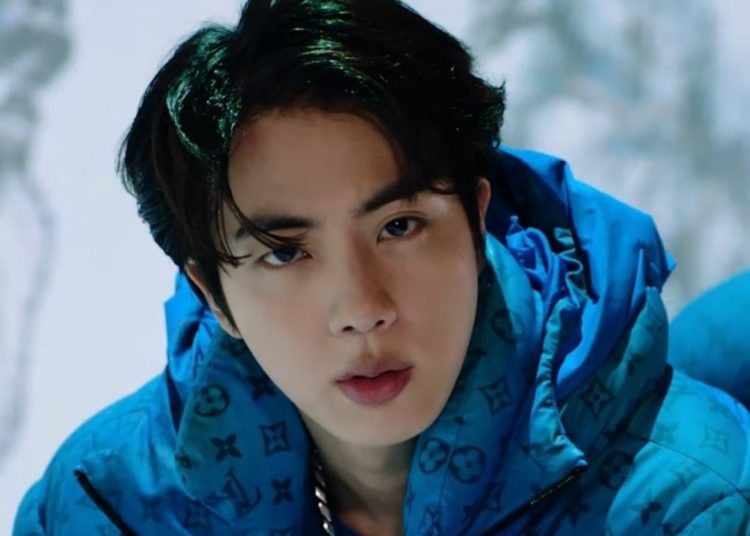 Jin had a limited participation in BTS‘ performance at the 2022 Grammy Awards and although he was able to be present with his boyband mates, the ARMY fandom expressed their concern for the oldest member of the k-pop septet.

On May 6th, Jin returned to Weverse to the delight of his fans. ARMY posted on the platform that they missed the South Korean idol and surprisingly he commented, “Seokjinnie has appeared.” Within minutes, the fandom asked about his health condition and the idol answered in a curious manner.

“I’m curious about how your hand is“, asked an ARMY.

“I am able to play rock-paper-scissors“, Jin replied.

ARMY: i'm curious about the condition of your hand ㅜㅜ

You may also like: Some netizens and fans are disappointed that BTS’ comeback is an anthology album

Because Jin was very active in Weverse, another ARMY took the opportunity to ask him about his activities during the past few days.

“Jwan (Jin) what have you been doing these days?” asked another fan.

“Jwan was busy these days (written in a tender way). There was a lot to do, so I fell asleep on the set, ha ha.

And when I looked around, the guys (BTS) had also fallen asleep“, the idol relates.

ARMY: jwan what are you doing these days

SJ: jwan has been busy these days (cutely) i dozed off at the scene (of work) keke
but when i looked next to me, the kids/guys (the members) were also dozing off pic.twitter.com/JPyIjqEkDs

BIGHIT, BTS’ record label, inform that Jin underwent emergency surgery for a left index finger injury on March 18th. Although the idol was released the next day, the singer had to wear a cast for his recovery and could not actively participate in the choreographed performances at the Grammys and face-to-face concerts in Las Vegas.