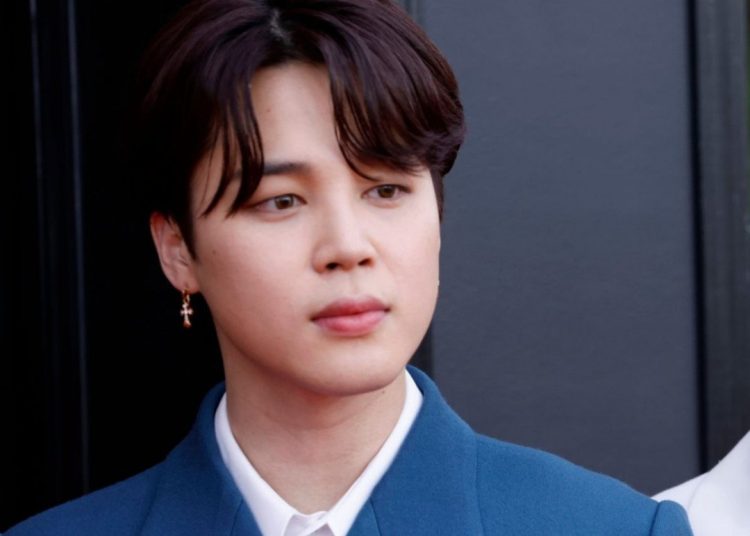 Jimin assigns roles to each BTS member if they had an ideal hideout.

All the members of BTS have different personalities and that’s what makes their group so complete and interesting. It’s also always intriguing to see what the members think of each other and the roles they give them. This time it was Jimin who gave every member a rol to play an his dream place to relax.

In a recent interview with Weverse, BTS’ Jimin described their ideal hideout for the members. Choosing a basement with a bar, pool table and darts, he opted for something that would allow members to relax. Check out the unique roles he assigned to each below:

You may also like: Jin from BTS answered how he is doing after his hand injury

Jimin gave J-Hope the cleaning job, which is perfect since it’s something he loves to do!

Based on Jungkook‘s love for all things technology, Jimin gave him the role of fixing computers.

Jimin said that “RM‘s existence is enough,” meaning that his only role is to be himself.

Suga would be the liquor supplier, responsible for providing everyone with their favorite drinks!

Jin‘s role is none other than to entertain the members – he’s so funny that they can watch him and be entertained!

Taehyung has the task of making everyone laugh, Jimin knows it won’t take long for the idol to fulfill his role.

Finally, Jimin has given himself two very important roles; ordering food and being the designated couch potato.