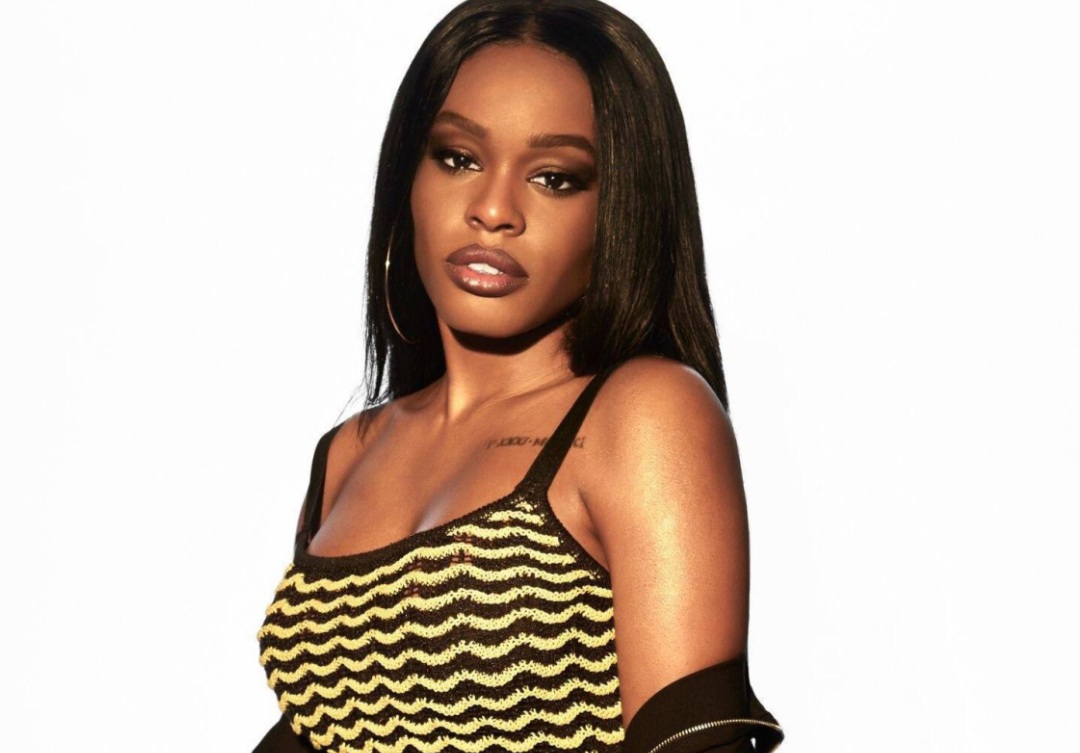 Azealia Banks, despite all the controversies, still has a large fan base, who are thirsty for new music from the rapper and especially a new album. And for that, she has a solution and asked the fans for money to release her new album.

In her discography, Azealia Banks has many EPs and mixtapes released and several singles, but about a full album, the rapper has only one; “Broke With Expensive Taste“, released in 2014.

When asked when she would release a new album, the rapper shared her link to Venmo, a popular financial platform in the United States, and revealed what she would release with the $100,000 requested by fans, Azealia replied:

You may also like: Adele is about to sign a new contract for her Las Vegas residency

In 2022, Azealia Banks has already released music, by way of a cameo on the track “Surprise Me” by Australia’s Mallrat. The track is from the album “Butterly Blue“.