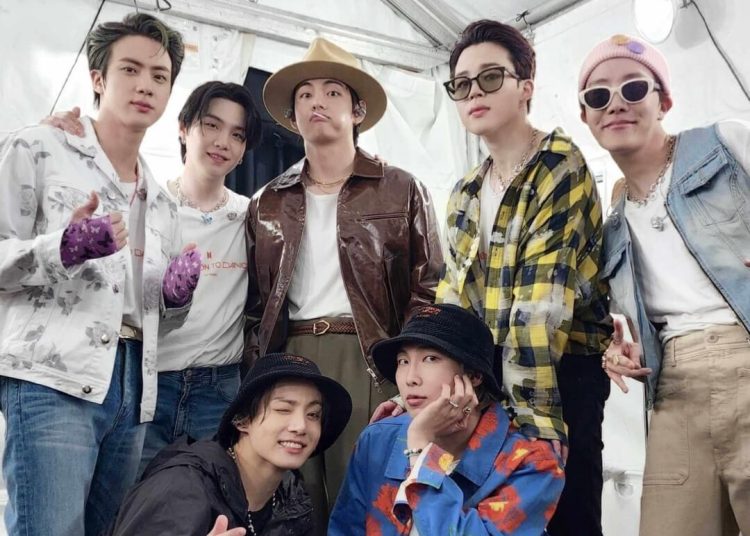 BTS joined the MBTI trend and revealed their preferences in different daily situations. Although they had already shared the information on previous occasions, this was the ideal opportunity to check whether their personality types had changed or not.

BTS’ “MBTI Lab” series started on May 6th. Through different videos, the boys will reveal a little more about themselves. The acronym MBTI is a questionnaire about ways of acting in different situations. It is the most popular personality assessment in South Korea.

However, it is always worth remembering that the results are only references and may change over time. It is not an accurate test. In 2017, the first results of the BTS MBTI were released, but the members took the test again this year. Check out:

Hello, we're BTS!
?️: I feel like we should be shouting Run BTS! with this set
?: Me too pic.twitter.com/z2J0wOJFJh

You may also like: Mamamoo’s Hwasa wants to ‘leave the industry’ and ‘die’ after new controversy

Jin is INTP: described as logical, calm, adaptable, focused, skeptical, critical and analytical. He did not change his 2017 MBTI.

Suga is ISTP: described as generous, flexible, analytical observer, interested in knowing cause and results, efficient. His MBTI changed, as in 2017 he was INFP.

J-Hope is INFJ: described as understanding, insightful, shows an accurate view of things, decisive and organized. Previously it was ESFJ.

Jimin is ESTP: flexible, generous, preferring to learn by doing, realistic. His 2017 MBTI was ENFJ

Taehyung is INFP: idealistic, curious, quick to adapt to situations, flexible and responsive. He was previously ENFP.

Jungkook is INTP: described as logical, theoretical, abstract in his thinking, quiet, calm, flexible. He can adapt to change, focused, critical and analytical. In 2017, his score was INFP.

bts mbti test results! do you have the same as any of the members? pic.twitter.com/mCNeckPFc7

E (Extroversion) // I (Introversion): how they orient their energy.

J (Judgment, qualifier) // P (Perceptive): how they relate to the outside world