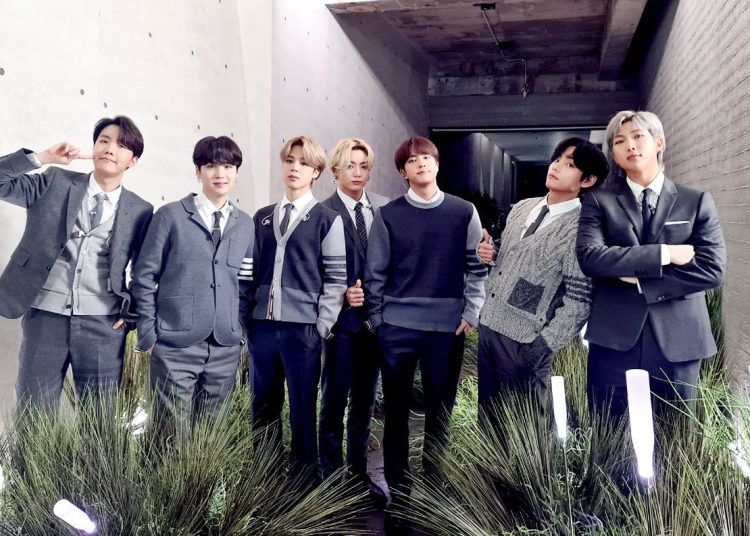 BTS is receiving massive support from South Korea’s minister of culture, as he is asking the South Korean government to exempt the seven boys from mandatory military service.

South Korea’s culture minister has proposed an initiative to allow members of the BTS group to qualify for an alternative social service to mandatory military service.

Despite this, a group of young people in the country do not want this initiative to go ahead, despite the great success of the group worldwide. They claim that each of the members should use their fame to become an example for young people and future generations.

You could also be interested in: BTS’ RM and J-Hope had a fight to win a date with this beautiful girl.

The minister expressed during the last press conference the following:

“It is time to create a system that incorporates figures of popular culture into the category of artists, the system has worked significantly to provide those who have improved national status through their excellent skills with more opportunities to contribute to the country, and there is no reason why the field of art and popular culture should be excluded.”

In South Korea, men between the ages of 18 and 30 are required to fulfill mandatory military service, which lasts approximately 18 to 21 months. Jin, the eldest member of BTS, is already 30 years old.