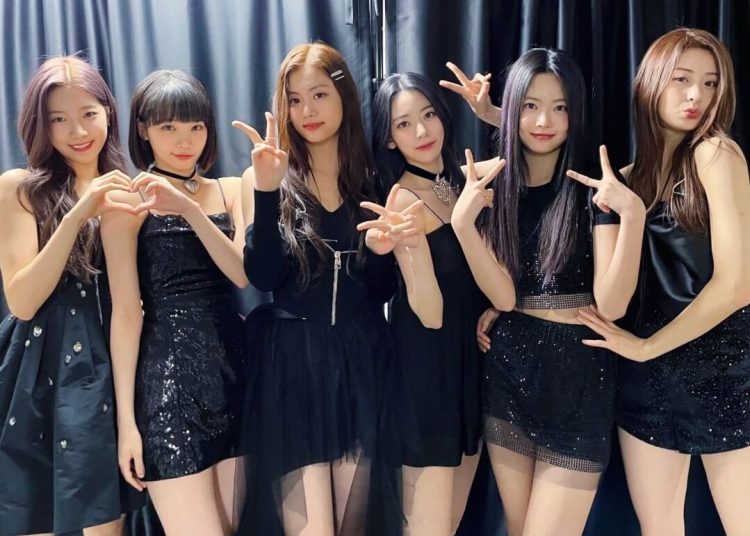 LE SSERAFIM‘s first MV reached 20 million and topped the girl groups with the highest sales on Day 1 for a debut album with the title song, “FEARLESS” from their debut album released last Monday, May 2.

The girl group is one of the rookie idol groups generating more buzz these days for being under entertainment giant HYBE, having two former members of IZ*ONE, Sakura and Chaewon, and for being embroiled in various controversies before their debut.

Despite the fact that after the release there were mixed opinions about the song.

You may also like: BTS RM advises an ARMY after love breakup with message on Weverse

However, the ranking of “FEARLESS” on other Korean streaming charts is not so positive. The album ranked No. 1 on the iTunes Top Albums chart in 13 countries/regions including Japan, Brazil, Philippines, Singapore, Indonesia and Chile on May 4.

The MV of “FEARLESS” surpassed 10 million views on YouTube about 19 hours after its release, setting a new record by reaching 10 million views in the shortest time among MVs of a girl group that debuted this year.

—Its is now the 4th most viewed debut Kpop Group MV in the 1st day.#LE_SSERAFIM #르세라핌 pic.twitter.com/DlQNeXo4Wo

Regarding physical album sales, LE SSERAFIM also set the record for the best first-day sales of a debut album of a female K-pop group in history with 176,861 copies sold on Hanteo in less than 24 hours after the release.

BTS’ Jungkook flies to Qatar for the 2022 World Cup. Find out the details