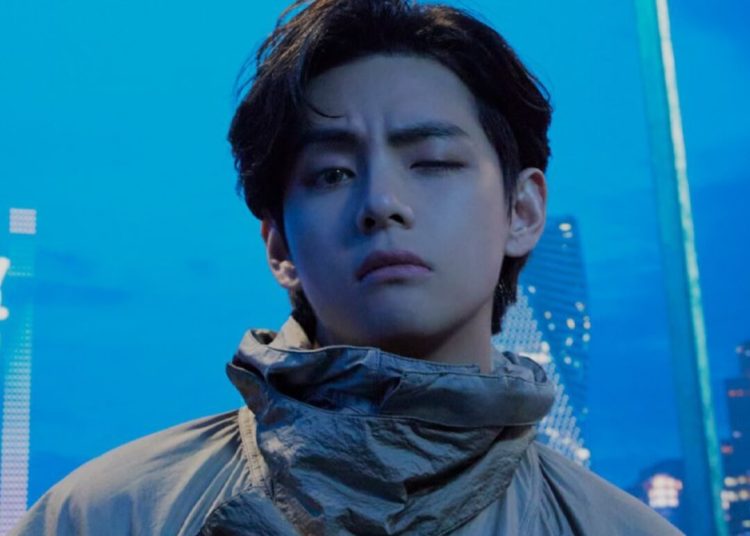 Idos like to recommend their favorite movies to fans and this time was no different.

On the Weverse app, an ARMY asked V what his favorite movie was as a kid. The BTS member answered “Oseam,” an animated classic released in 2003.

At the time of its release, Taehyung was seven years old, an age close to the film’s main characters, the loud-mouthed Gilson and his quiet older sister Gami, who were orphaned after a fire took Gami’s sight and their mother’s life.

👤: Taehyung what was your favorite movie when you were a kid? 👀

You may also like: BLACKPINK’s Jisoo shares story listening to new single

Oseam has been compared to another particularly sad animated film, Studio Ghibli‘s “Grave of the Fireflies“, and for good reason. To find a cure for his sister’s blindness, Gilson decides to travel with a monk to the mountains, but the journey ends in tragedy.

The animated film, described as a fairy tale for adults, is based on a novel by Korean author Jeong Chae Bong. There is also a film adaptation of Oseam, released in 1990.

V has shared his love for Oseam many times.

He told his members that he “cried” watching it.

this is taehyung's favorite movie when he was a kid🥺🤍 pic.twitter.com/86TNYe1oYm