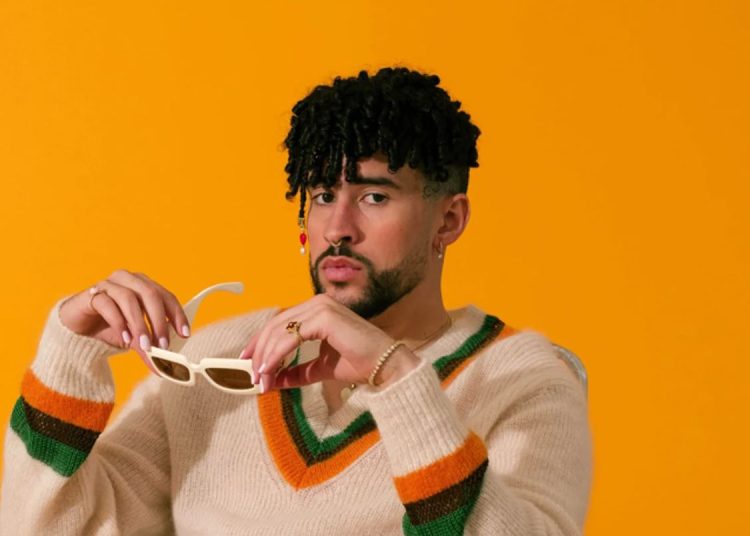 In addition to remembering songs that were listened to at the time, such as Drake’s “Views“, he also makes a reference to “Euphoria” and Zendaya in the lyrics. Unlike other tracks on the album, the song is characterized by its hip hop influence by including elements such as trap and hi-hats, as well as returning to the R&B seen in Bad Bunny’s early songs.

Life is just a moment

I remember your talent

Where do I have to get to

Hey, I wanna have you for sure

Tell me what I gotta do, hey

Where do I gotta get to (Tu-uh)

Hey, I wanna have you for sure

Or in the BK parking lot, hey

Baby, I miss sex at the front of the park (Ha)

Bite me, scratch me, mark me

We’re out of condoms at the convenience store

I went acapella, uy, may God save us

I’ll be in your room at dawn, rulay, don’t let your daddy find me out (No)

Baby, you’ve been an OG crush since I was in high school

Now I don’t know nothing about you since you said “bye, bye”

The Isuzu is now a Lamborghini, tell me if you want a ride, heh

Tell me what I have to do

Where do I have to fall (Tell me)

Hey, I want to give you by law

Tell me what I gotta do

Where do I have to fall

Hey, before I was a king

If he sees you with me, for sure he faints (Huh)

How rich she blows me, she never dances with me

Today I have party in Dizu, tomorrow in Aljibe and I stay for Maya, hey

I’m gonna give you with euphoria, you’re my Zendaya (Rrra!)

And I’m gonna take a shot for you, hope you’re well

And I’m gonna take a shot for you, I hope you’re all right

Tell me what I gotta do

Where do I have to drop you