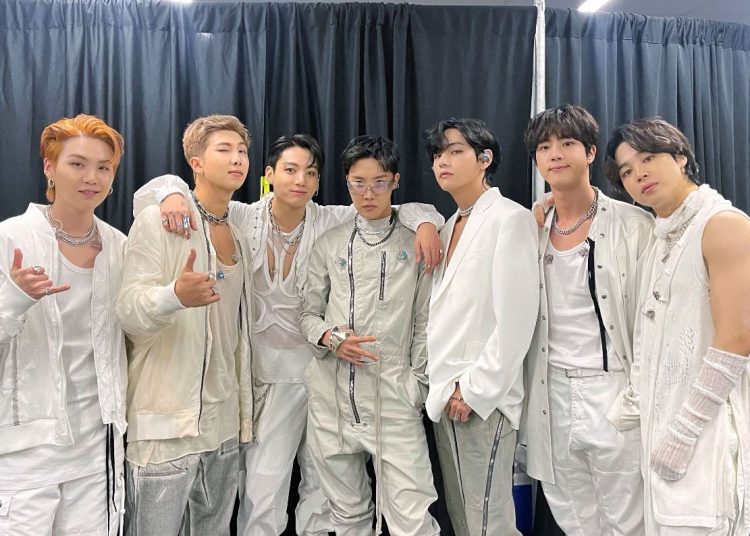 South Korea’s culture ministry has asked the South Korean government to completely exempt the popular Kpop group from mandatory military service, arguing that their contributions to the culture and economy are great and notorious enough for them to have to fulfill this requirement.

South Korean Culture Minister Hwang Hee proposed in the South Korean Parliament to allow BTS members to perform an alternative social service to compulsory military service, in the midst of a debate on whether or not the group should put their popular and renowned music career on hold for a year and a half to fulfill their country’s military.

“It’s time to create a system that incorporates popular culture figures into the category of artists (conservatory musicians can get an exemption, as can Olympic medalists),” Hwang told a press conference today.

You could also be interested in: ARMY shows disappointment with BTS’ new workout routine program.

“The system has worked significantly to provide those who have enhanced national status through their excellent skills with more opportunities to contribute to the country, and there is no reason why the field of art and popular culture should be excluded,” he added.

“I think someone should be a responsible voice at a time when pros and cons are clashing in the face of the enlistment of some of the BTS members,” the minister said.

The executive asked the National Assembly to approve a reform that remains stuck due to protests from many youth collectives that have either performed military service or are about to start it. Where they claim that BTS should rather use their influence and popularity to encourage South Korea’s youth population to set an example and attend mandatory military service as citizens.