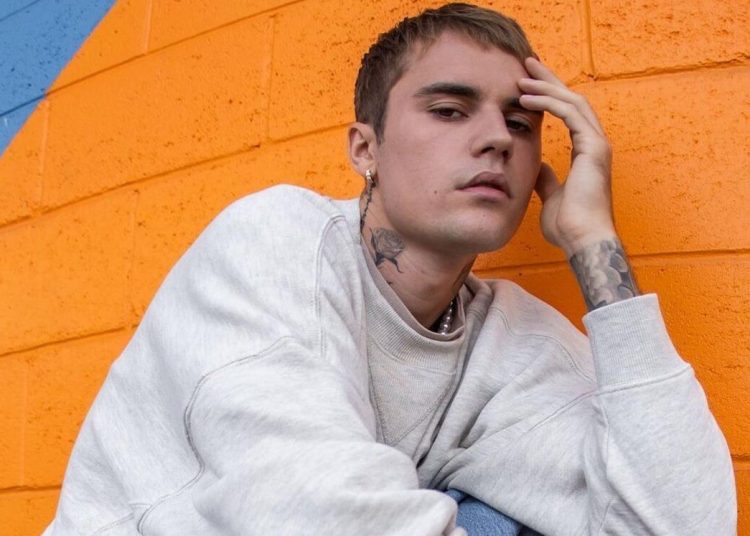 According to the Italian press, Justin Bieber is prohibited from buying Ferrari brand cars. Il Giornale newspaper reported that the car company banned the singer after a series of breaches of consumer codes of conduct.

It all started when Justin Bieber parked his Ferrari 458 near a Beverly Hills nightclub and left it there for two weeks. Then, in 2016, he modified the vehicle at a California auto repair shop that was not affiliated with the brand.

Justin Bieber painted the car a shade of blue to replace the original white and added a 2,000-watt sound system and a Liberty Walk body kit. In the same year, he was arrested for driving without a license. Not satisfied, the singer even auctioned off the car for $434,500 in 2017.

After his recent behaviour, Ferrari has reacted by vetoing any future purchase by Justin Bieber.

You may also like: Katy Perry falls on American Idol dressed as The Little Mermaid

The transformation into the car and the sale violates Ferrari’s code of ethics, which prohibits owners from repainting models and auctioning them off without authorization. This was the straw that broke the camel’s back for the company to veto the artist from its client list.

In addition to Justin Bieber, boxer Floyd Mayweather, actor Nicolas Cage, socialite Kim Kardashian, and rappers 50 Cent and Tyga have also been suspended by Ferrari due to misconduct.

Doja Cat wrote an unusual song about pizza. Check it out