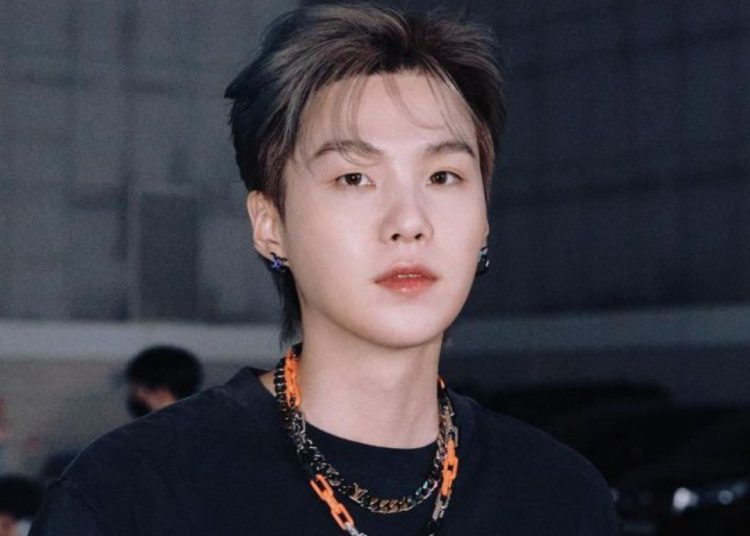 Although BTS is currently preparing for their upcoming comeback, the seven members are taking a moment from their busy schedules and continuing to communicate with ARMY on other content. On May 4th (KST), an interview with Suga was released that ended up moving her followers.

In the interview titled “Weekend with Suga” the K-pop idol revealed details of how he enjoys his free time in South Korea after his arrival from Las Vegas for his 2022 Grammy performance and “PTD on stage” concerts.

“Do you usually stay home when you rest?” Suga is asked.

“Yeah, I don’t really like going out that much, so I rarely eat out…Mostly, I stay in the studio. I don’t like being outside“, the idol replies.

When asked for food recommendations, Suga advised BTS fans to try Tteokbokki. Then, he also added what his favorite activities would be if he could spend a weekend together with ARMY.

You may also like: TXT fans protest after the announcement of auditoriums for concerts in the USA

“I don’t really eat it that often because I have to control my weight, but I like it so much that it’s hard when I’m on a diet (laughs)“.

“Of course, I would like to do a concert. Or go to the movies. It’s been so long since I went…

I think the last movie I saw was ‘Parasite’…
C

I think it would be fun if I could go see a movie with ARMY.

Going to the Han River would also be fun. Come to think of it, it has also been a long time since I visited the Han River”.

Finally, Suga addressed ARMYs from all over the world who are waiting for the return of BTS.

“I hope everyone rests comfortably on the weekends. I feel happier when I’m resting (laughs).

I hope that everyone stays healthy until the day we meet again”.