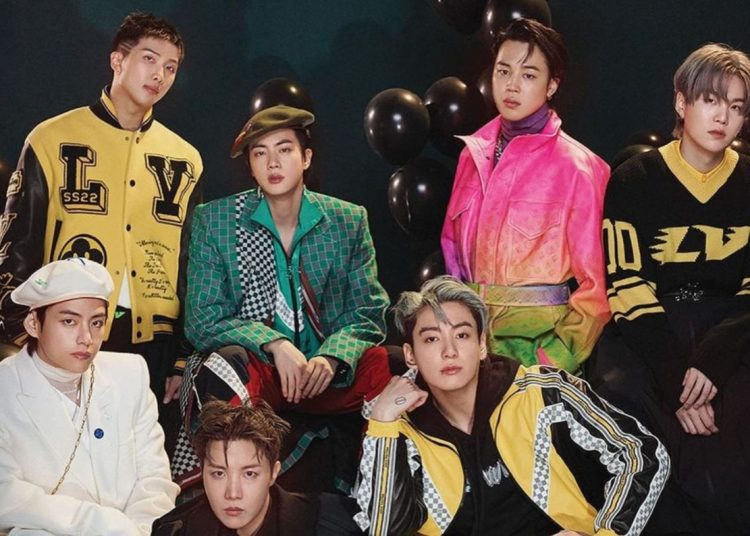 Just a few weeks ago, BTS announced at the end of their concert in Las Vegas that their comeback will be this June 10 and that they will come with a new album, however, no further details had been revealed.

And just a short time before we can listen to the K-pop group’s new album, they finally revealed the name of their new production. Through a video that Big Hit, the agency that represents BTS, published on their social networks, it was revealed that the next album of the group formed by Jin, Jimin, Jungkook, J-Hope. Suga, RM and V will be ‘Proof.’ 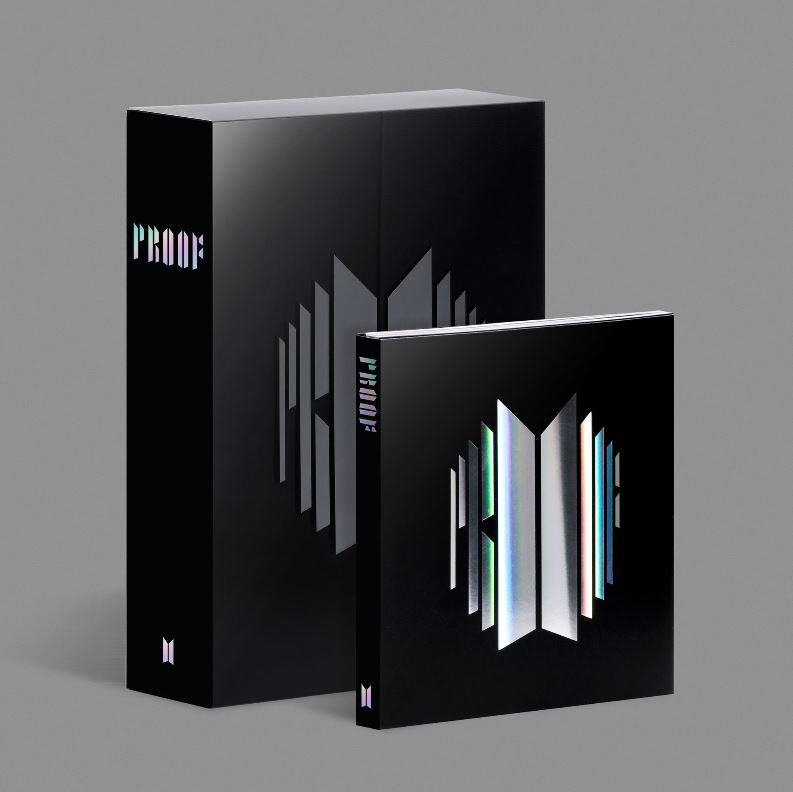 In the video of a little over five minutes long, a compilation of the beginning of BTS, which made its debut on June 13, 2013, was made. In the clip, some of the group’s greatest hits, the covers of the albums and mini albums they have released, as well as the date they have been released are heard.

Almost at the end, it was revealed that Proof will be the title of BTS’ new album, which will be released on June 10. To release more details about Proof, Big Hit shared a statement through Weverse. According to the message, with the album BTS will celebrate its ninth anniversary.

You could also be interested in: BTS: Jungkook and V raise suspicions of being working on a secret project as a duo.

“BTS’s anthology album, which embodies the history of BTS, will be released as they begin a new chapter as an artist who has been active for nine years to look back on their past efforts.” The agency detailed that the compilation album, Proof, will have three discs and new songs will be included within them.

“The anthology album Proof, which will consist of three CDs, includes many different tracks, including three brand new tracks, reflecting the members’ thoughts and ideas about BTS’s past, present and future.”

Finally, it was announced that the album will be available for pre-order this Thursday, May 5 at 11 AM South Korean time. This can be done through the Weverse Shop app. The application where you can buy the official merchandise of the group.