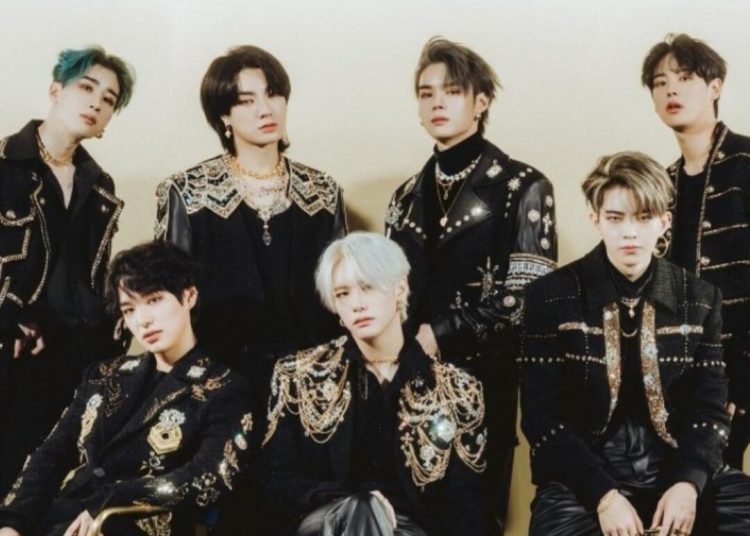 Another K-Pop group that did not stay behind and will make its comeback this May, VICTON‘s agency, IST Entertainment, announced this Monday the 2nd the following:

With that, VICTON confirmed their quick comeback after 4 months of promotions for their third single “Chronograph” in January. Regarding the new album that VICTON will release, details such as the type of album will be announced later.

You may also like: Stray Kids fans criticize ‘excessive’ Photoshop in photos of Bangchan

VICTON has carried out its activities on domestic and foreign charts, including entering major domestic music charts such as Melon and Bugs with “Chronograph” and recording iTunes Top 10 Top Song charts in 4 countries.

The album included the first single of the same name and its English version, which is their first song in English. The music video for ‘Chronograph’ reached 10 million views in three days, the fastest of the group’s music videos to reach that mark.

Kpop Idol passes away in Itaewon crowd crush during Halloween