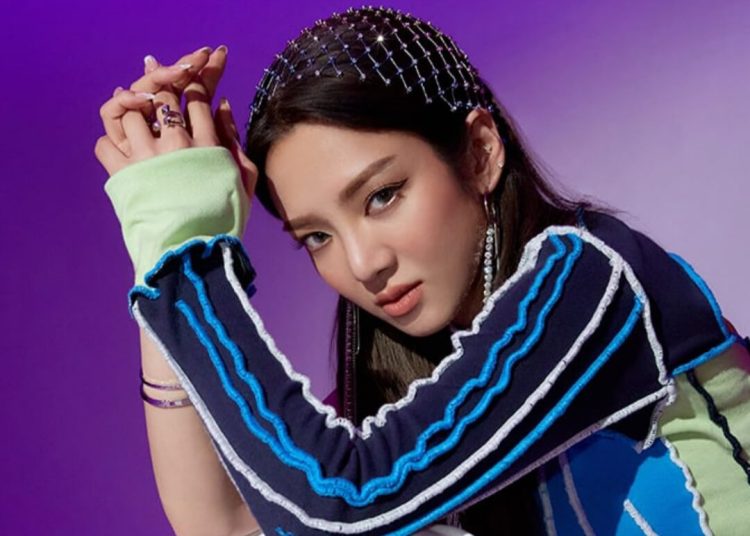 On April 30th, SM Entertainment sparked curiosity about Girls’ Generation‘s possible comeback, and even though it was later revealed that it was Hyoyeon‘s solo comeback, the crowd is still excited for this new project.

After an image without context was released through social networks, where they only placed the hashtags “#GirlsGeneration“. The fans flooded the networks with comments regarding a possible comeback of the group and at the same time the solo return of some of the members.

You may also like: Stray Kids’ Hyunjin breaks down in tears ‘I still don’t understand why the fans love me’

On May 1st, SM revealed what the previous image was about. SNDS member Hyoyeon has started preparations for her next release. Through the official accounts of Girls’ Generation, they released the first teaser image with which they announce the solo return of the singer.

Along with the image, it was revealed that this next material from HYO will be her first mini album, which they assigned the title ‘DEEP‘ and that it will be released on May 16th (KST). Meanwhile, Hyoyeon’s most recent release was the single ‘Second‘, released in August 2021 as a collaboration with famous rapper BIBI.