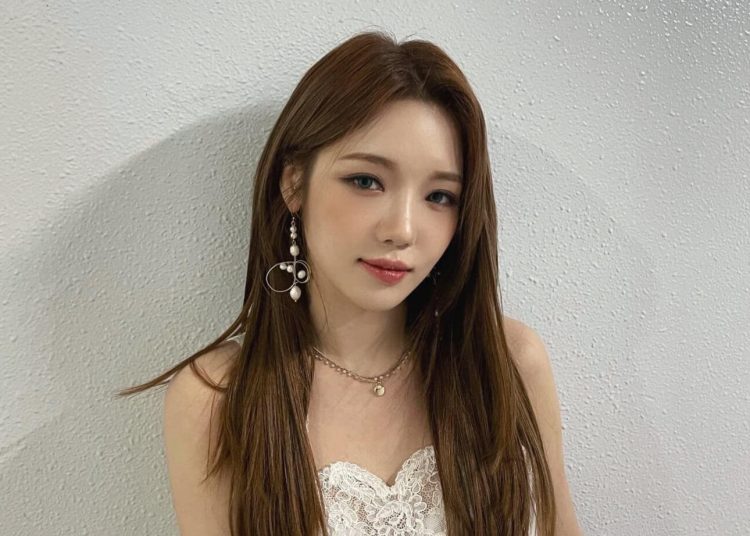 In a Korean online community, netizens shared their thoughts on the words of fromis_9‘s Jisun, who had to remind her male fans to take a shower before going to see her at a fan meeting.

Specifically, Jisun said that she was upset when people came to the group’s fan meeting without taking a shower. Jisun added that she washes her face before a time so fans do the same.

this is funny and idk how to react lmfao?? so someone posted on weverse

Jisun replied
– what I meant was to shower ?
– and scrub too like me pic.twitter.com/g3BQ7h3Ukr

You may also like: VICTON announce their comeback with new album

On the Weverse fan community, Jisun also left comments telling fans to use the scrub like her and if they are already using it, she reminded them to take a shower as well. The idol revealed that she showers and exfoliates before a fan meeting and she wants fans to do the same.

In the comments below the post, most netizens said that they feel sorry for Jisun in particular and female idols in general as they have to suffer from the smell of fans refusing to wash before attending these events. in person.