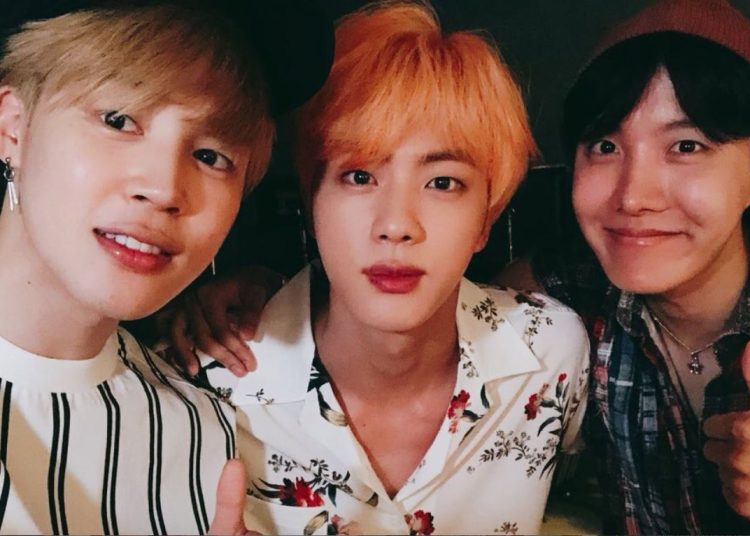 A video of BTS in Helsinki, Finland, shows J-Hope, Jimin and Jin fighting to get a solo photo, while Jungkook watches his teammates’ struggle. BTS’s trip to Europe, was recorded as part of the BTS 2020 winter package, an annual merchandise package consisting of DVD, photo album and other merchandise that HYBE releases during the winter.

GCF, short for Golden Closet Film, is a series of travel vlogs with the bandmates filmed, edited and directed by Jungkook in his own studio. HYBE shared a behind-the-scenes video of the GCF vlog in Helsinki on Wednesday, and it featured the seven band members acting silly in front of the camera.

It also had several clips of Jungkook busy with the camera to film their series, plus Taehyung and Jin posing as K-drama stars. It also showed them posing for group photos for the photobook, as well as a video of Jimin and Jungkook playing in the snow. In one part of the video, Jin and Jimin start a fake fight over their demand for Jungkook to click their solo photo.

You could also be interested in: The strange behavior Johnny Depp had during trial against Amber Heard.

While they were busy fighting, J-Hope walks by and clicks his solo photo. Jimin and Jin drag him into their fight for time in front of the screen. The video has since gone viral, with ARMY praising Jungkook’s cinematography skills and the boys’ funny fight in the middle of Finland’s winter cold.

Agency comments on supposed romance between LONNA and D1CE idols