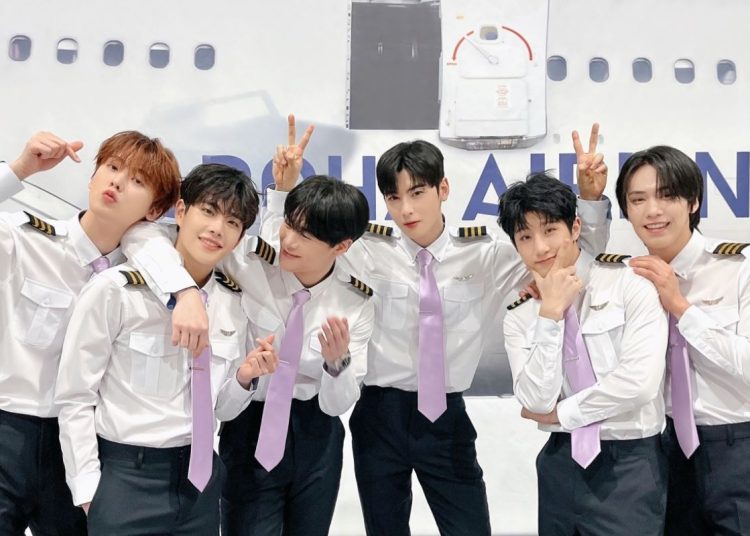 The agency said the ASTRO boys will release their third full-length album, “Drive to the Starry Road,” on May 16 and will resume their musical activities almost a year after releasing their last album, “All Yours,” in April last year.

The sextet consisting of Sanha, Cha Eunwoo, Rocky, Moonbin, MJ and JinJin debuted in 2016, with their first album, titled “Spring Up.” Moreover, the boys are scheduled to hold an exclusive concert from May 28 to 29 in Korea.

You could also be interested in: The real diet and workout routine of BLACKPINK is revealed.

Already, their fans better known as AROHA are very excited and are even coming up with a plan for the boys to win many awards and dominate the top charts of their genre.