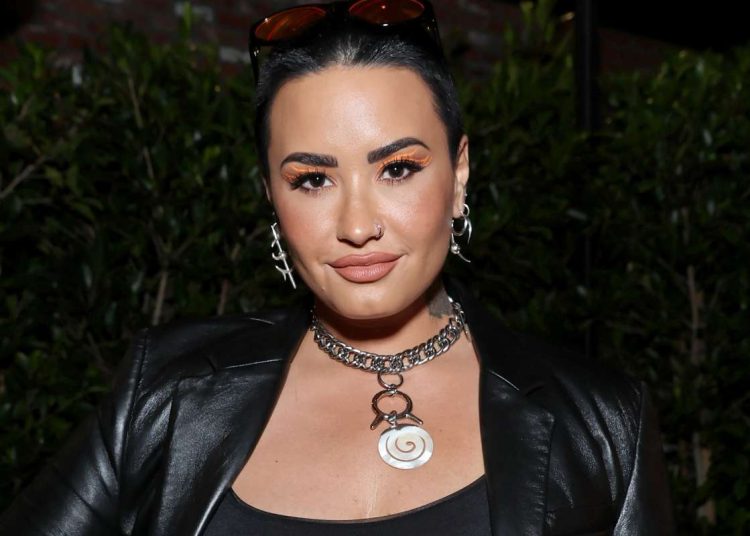 In May of last year, Demi Lovato announced that she identifies as a non-binary gender person, neither female nor male. To do this, she asked people to refer to her with neutral pronouns, like them.

However, almost a year later, it seems that there has been a change and she accepts being called in feminine again.
C

At least that’s what she says on her Instagram page. If she previously maintained in her description that she would be referred to as “they/their“, now she added “she/her“.

Demi Lovato reveals that they’re their daddy’s girl, and adds she/her to the Instagram pronouns.

You may also like: ‘Barbie Girl’ song won’t be in Margot Robbie’s Barbie movie

This does not mean that she is no longer a non-binary genderless person, as they are still there. Demi Lovato was never very radical about it and she accepted that people “got it wrong” with the pronoun, since that was part of the learning process.

And it’s hard to remember sometimes.

As long as you keep trying to respect my truth, and as long as I remember my truth, change will come naturally”, the artist wrote in an open letter in July 2021.