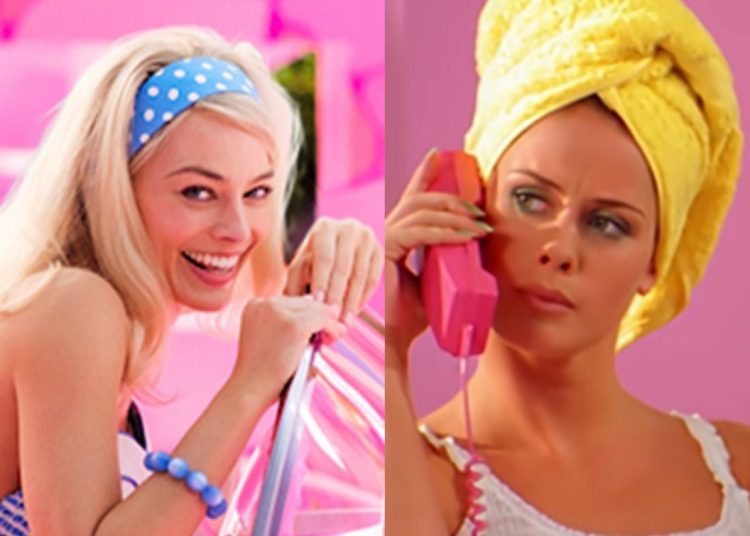 The rumor around the movie “Barbie“, with Margot Robbie, grew this week, after the release of the first image of the actress in character. One of the novelties is that the live action will not use the famous song “Barbie Girl” by the group Aqua.

The information was sent to Variety by manager Ulrich Møller-Jørgensen, who manages the career of Aqua singer Lene Nystrøm. The reason is simple, Aqua and Mattel, which owns the rights to the Barbie brand, fought a legal battle for years and the remorse remained.

You may also like: Scooter Braun claims he gave Taylor Swift a chance to buy his catalog

When the song was released in 1997, Mattel was not happy. Company executives feared the song could damage the brand. Therefore, they filed a lawsuit claiming that “Barbie Girl” featured a promiscuous version of the doll, complete with suggestive lyrics and clips.

“Barbie Girl” topped the UK chart for four weeks and sold 1.4 million copies in the US alone. It was a real hit, and the MCA label didn’t like Mattel at all. The label claimed that the song was a parody, which is permitted by law, and countersued Mattel for defamation. Neither process came to anything, but the enmity remained.

BLACKPINK’s Jisoo moved by young fan’s tears upon meeting her. Check out