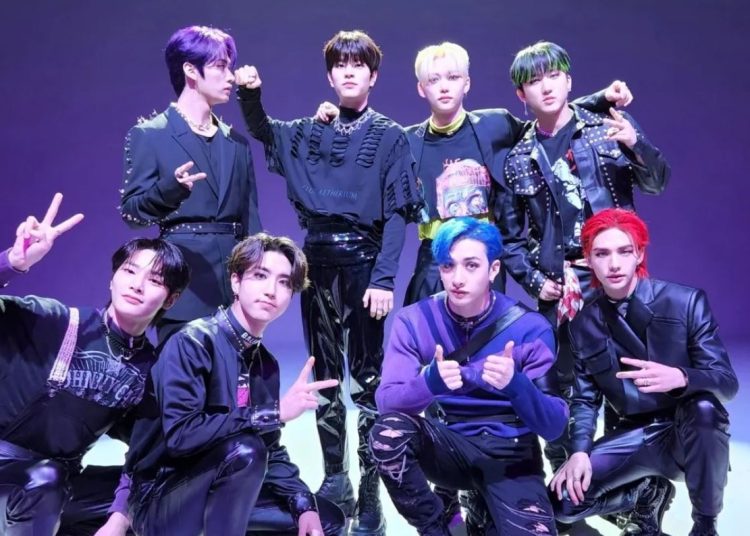 Stray Kids‘ comeback was full of challenges, but the support the group is receiving for their songs included in ODDINARY is amazing, which is why the idols just added another hit within Billboard and its charts.

The JYP Entertainment group recently returned with a long awaited comeback, although promotions had to be delayed in order to prioritize the health and recovery of the members who were ill, the release of the album was a success.

From day 1, STAY showed their support to the group and enjoyed each of the melodies that are part of the album ODDINARY, so even if the promotions started late, by that time the tracks were already viral on social networks.

You could also be interested in: BTS’ Jungkook becomes a Hollywood hottie and makes everyone fall in love with him.

The impact of this album was demonstrated worldwide, but it has also been maintained and the results of Stray Kids in Billboard are the main proof of it. For the fifth week since its release, ODDINARY by Stray Kids has once again topped Billboard’s World Albums chart, a list that gathers the most successful albums worldwide.

ODDINARY is the album that has remained at the top of Billboard’s World Albums chart for the longest time so far in 2022 and joins BLACKPINK, BTS and SuperM as the only Kpop groups to have spent 5 or more weeks at the top of the chart.