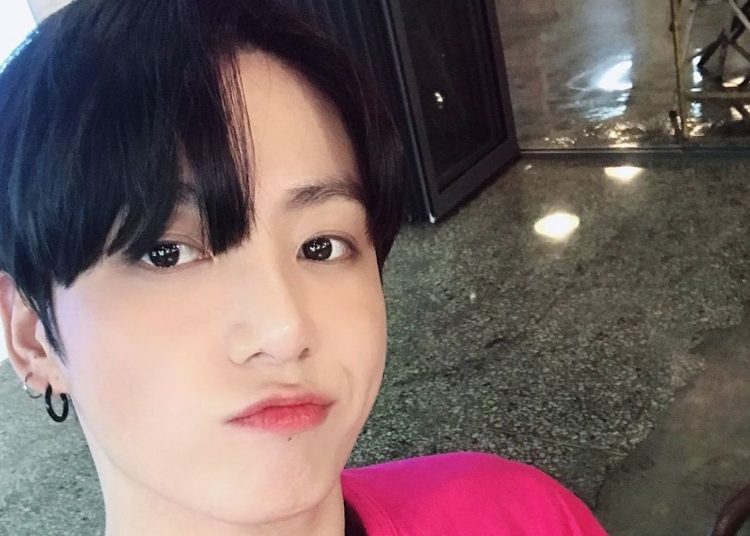 Jeon Jungkook has 38.1 million followers on Instagram, being one of the most followed K-Pop idols on the platform. With one of his videos he achieved 11.3 million reproductions, but he also became the new Hollywood hottie and these actresses “fell” at his feet.

The youngest member of BTS has changed from a 15-year-old teenager to a 24-year-old with tattoos, piercings and a strong abdomen like his groupmates. In addition, his latest hobby is boxing.

Jungkook posted a video of his boxing training that went viral on the networks, and besides catching the attention of ARMY, he also caught the attention of other young actresses, becoming the new hottie of Hollywood. Fans found out that celebrities like Chloë Grace Moretz and Laura Marano liked his post, just look for their username in the “like” section.

You could also be intrested in: BTS’ Suga underwent irreversible face modification and shocks everyone.

In addition, they also follow him on his account, proving that Jungkook is not only popular in Korea, but also among young American acting stars. Jessi, a rapper who chose him as her bias also liked the video, as she is one of his biggest fans.

In another recent gathering of Jungkook, the singer met with Jay Park, renowned rapper and songwriter, some fans joked about their friendship as the artist collaborated with IU, known as Jungkook’s crush and ideal type.