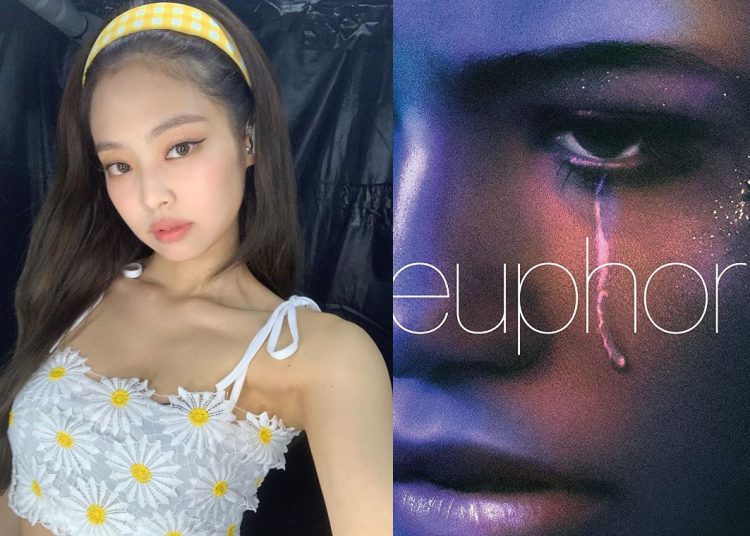 BLACKPINK’s Jennie is undoubtedly one of the most popular idols in the world. Not only among fans, but also among celebrities. So many fans want to see her in a production and HBO has excited everyone.

Rumors of Jennie and a possible appearance in Euphoria, one of HBO’s most popular series, were unleashed on Twitter. The rumors are due to the fact that the producer’s official account gave a message linking Jennie Kim to Euphoria. 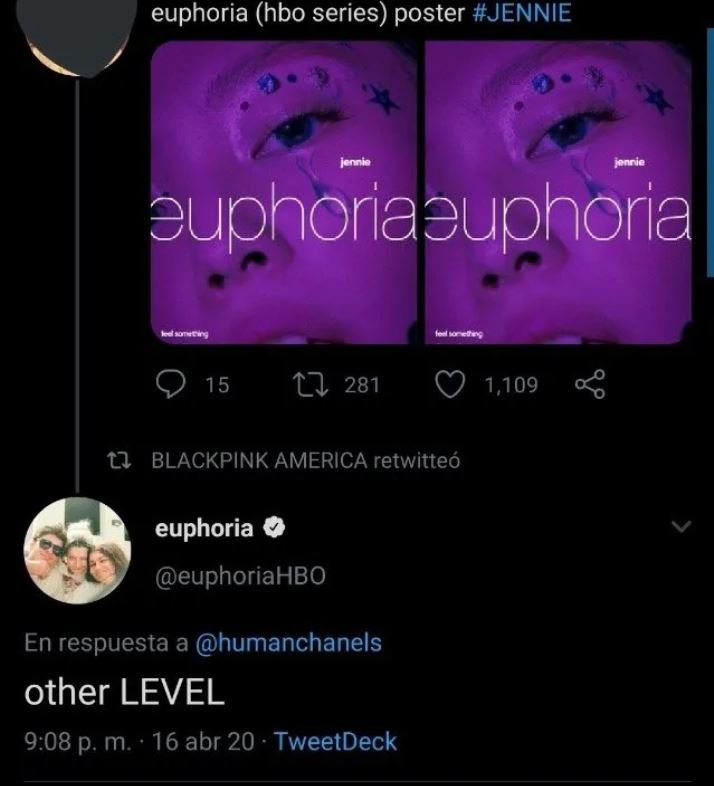 Many fans started to suspect that the idol will participate in the third season of EUPHORIA. The artist has been spotted with cast members, moreover, HBO’s official networks leave mysterious messages about it.

You could also be interested in: Jimin made this guy fall in love during BTS concert in the United States.

Undoubtedly, BLACKPINK‘s Jennie’s appearance in Euphoria is something that many fans are looking forward to. Although there is some probability that the idol will appear in the series but only with a small cameo.