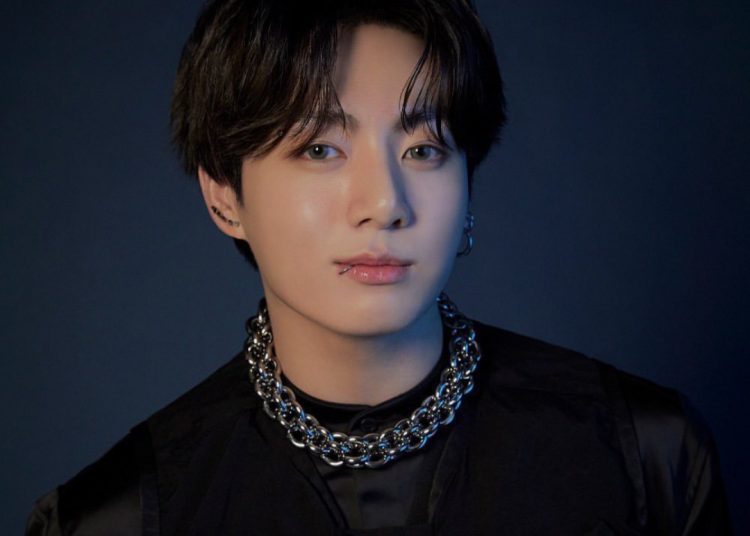 Jungkook‘s “Stay Alive”, a solo song produced by SUGA and the soundtrack for the webtoon “7FATES: CHAKHO,” released on February 11th, has surpassed 90 million views. This makes it the #1 most streamed K-pop song this year on Spotify.

The BTS member’s hit has amassed a total of 90,168,515 streams on Spotify in its 73rd day of release, which is the shortest time for a Korean OST and a Korean solo song to reach this record.

The song has reached up to 764,550 views in a single day. It registered more than 80 million reproductions on Spotify in 57 days. Although this is just an OST for a Korean webtoon, it showed an impressive increase of 10 million views in just two weeks.

You may also like: YG says BLACKPINK’s return ‘has not been released yet’

As of April 26th, Jungkook’s “Stay Alive” also held the record for the biggest debut of a K-pop song released in 2022 on Spotify with 5.62 million streams.

“Stay Alive” reached 13.6 million cumulative views in just 3 days, the shortest time for a Korean solo song and OST, and had the most cumulative weekly views for a song by a solo Korean artist with more than 24.8 million in 7 days.

Which BTS member is the best kisser according to their zodiac sign? You will fall in love