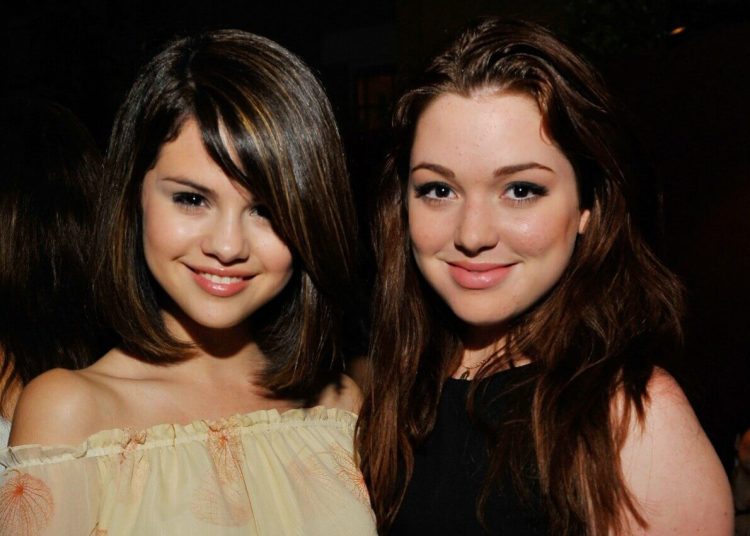 Selena Gomez and Jennifer Stone showed that the friendship, which began at Disney studios, has survived time. The actresses who gave life to Alex Russo and Harper Finkle in “Wizards of Weverly Place”.

The series starring Gomez was aired by Disney Channel between 2007 and 2010. The two friends appeared together on TikTok this Saturday April 23rd making the iconic dance from the show after many years.

In a video posted on the platform, they recalled the “Crazy Funky Hat Song” dance, created by their characters in one of the episodes of the series and repeated every time they saw a person wearing a hat. Check it out below:

You may also like: BTS Jimin’s apartment was seized for non-payment

In other related news, Selena Gomez and Camila Cabello “broke the web” when they appeared together having fun in a video shared on TikTok, this Wednesday, April 20th. In the recording, the singers burst out laughing when they dub a challenge, while enjoying some good drinks.

Using an audio that went viral on the platform, they made fun of the haters. The two appear to sit in front of the phone and dub one of the short video platform’s most famous audio clips, taken from an episode of “Dance Moms“.

“And then there were two left”, dubs Camila.

“I know. Nobody likes us, the two bitches that stayed”, Selena shot, before they started laughing.

The clip was shared on the singer and actress’ account on the social network, with a caption asking her followers to stream Cabello’s latest record, the album “Familia“, released just under a month ago.

GRAMMYs under fire for saying BTS only has 6 members

Find out the fifth member of BLACKPINK