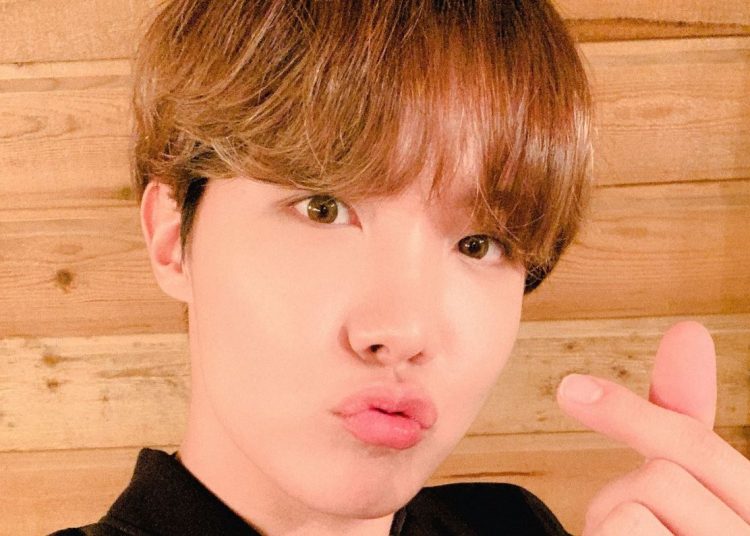 J-Hope almost quit BTS forever: Find out the reasons why

J-Hope had serious intentions of leaving BTS, he revealed that at one point he left the septet that makes up Bangtan to pursue a professional career as a solo artist.

This, fortunately, did not happen as he followed the advice of his teammates Jungkook and RM. The group, represented by HYBE, would have a different lineup and form than what ARMY and everyone knows today.

In scenes where the idols are shown living with each other, J-Hope brought up the fact that he was on the verge of leaving BTS. The artist confessed that his main desire was to pursue a solo career as a recognized professional dancer.

You could also be interested in: BTS participate as voice actors in these Disney and Pixar movies.

This secret was revealed in the documentary Burn The Stage, which was released in order to show everything behind the idols’ successful world tours before they had to suspend their concerts due to the pandemic.

J-Hope confessed that it was the emotional words of his fellow members that made him change his mind. Jungkook, the youngest member of BTS, confessed that he cried inconsolably when J-Hope stopped attending the activities together for a while.

BLACKPINK reportedly making a comeback at the end of the year