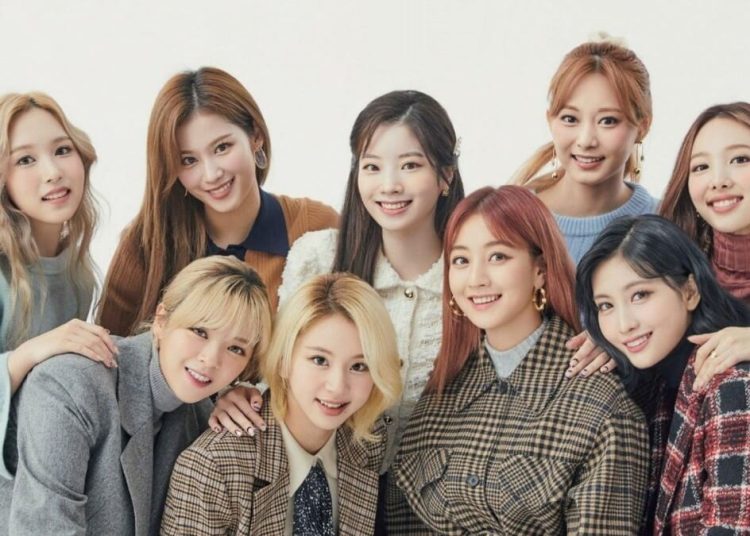 Starting on April 23, TWICE will be holding sold-out concerts for three consecutive nights at the Tokyo Dome concerts in Japan. The girl group was originally scheduled to perform for two nights only, but added a third date (April 25) due to overwhelming demand.

Tickets for all three shows were sold out, considering the venue’s capacity is around 55,000. So TWICE has accomplished another historic feat!

The K-Pop group now becomes the first foreign female artist in history to hold a three-day concert at the Tokyo Dome in Japan.

no but like TWICE is insane for this wtaf 😳

Furthermore, they are only the second female artist to do so, after Japanese girl group AKB48. JYP Entertainment broke the news and also referenced TWICE’s previous record of becoming the fastest foreign artist to hold a Tokyo Dome concert after their debut. The agency said:

You may also like: Chris Martin explains why he gave to BTS’ Jin his guitar

“After setting a new record in March 2019 for the foreign artist who was able to perform at Tokyo Dome in the shortest amount of time after debut, [TWICE] has now set a new record”

TWICE look extra fine when they are complete ✨

Meanwhile, TWICE’s upcoming Los Angeles concerts scheduled for May will also see her become the first female K-Pop artist in history to hold a stadium concert in the United States.

Furthermore, TWICE is only the second K-Pop act in history to do so, after BTS.

The girl group will be heading to the United States to hold their “TWICE 4TH WORLD TOUR” Ⅲ “ENCORE” concerts at Banc of California Stadium.