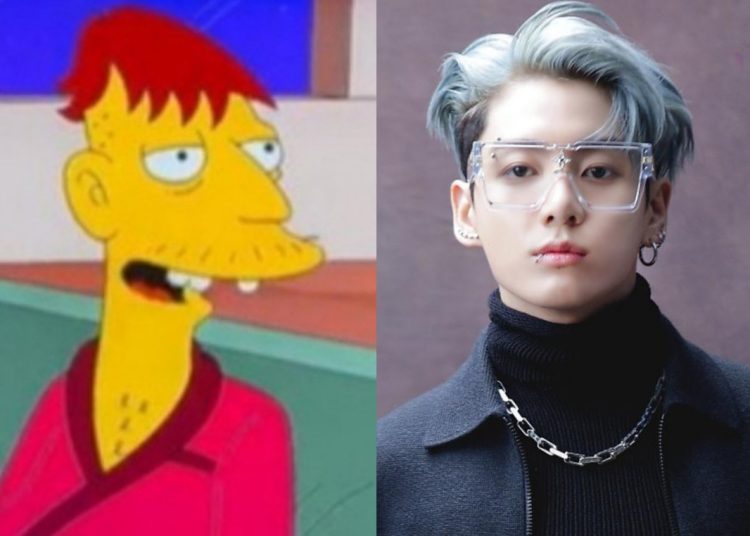 After J-Hope‘s appearance in “The neighborhood”, BTS‘ cameo in “The Simpsons” excites ARMY. If you still don’t know what the arrival of the k-pop icons in Springfield is all about, we’ll tell you the details and where you can see the episode of the animated series.

The BTS phenomenon has not only conquered the music scene, as their fans have managed to see them in the most diverse fields.

K-dramas, international series, important brands, even including some detail related to them, as references or cameos.

Idols have also arrived in “The Simpsons” universe thanks to an honorable mention of the septet, with an emphasis on Jungkook, in a scene between Marge Simpson and Cletus Spuckler. In it, Marge asks a completely refreshed Cletus:

“Look, Cletus, this isn’t you. What about your family?”

“Well, my family now is Carrie Underwood, Taylor Swift and all the Mumfords“, he replies.

“And everyone in BTS except Jungkook. It’s too cute for my taste“, adds the farmer.

BTS mentioned in the simpsons!? i had it on in the background and randomly heard them say jungkook ?? pic.twitter.com/pdPklpPDXs

The fandom has taken Bangtan’s cameo with humor and jokes on social networks claiming that Cletus should be careful with his words, because he could be “canceled” for excluding the golden maknae.

A curious fact is that the episode is not new, it was broadcast in March 2021 (chapter 14 of season 32) and resurfaced on social networks these days. You can currently see it on Disney Star Plus in its content catalog of “The Simpsons” until the first broadcasts of season 33.