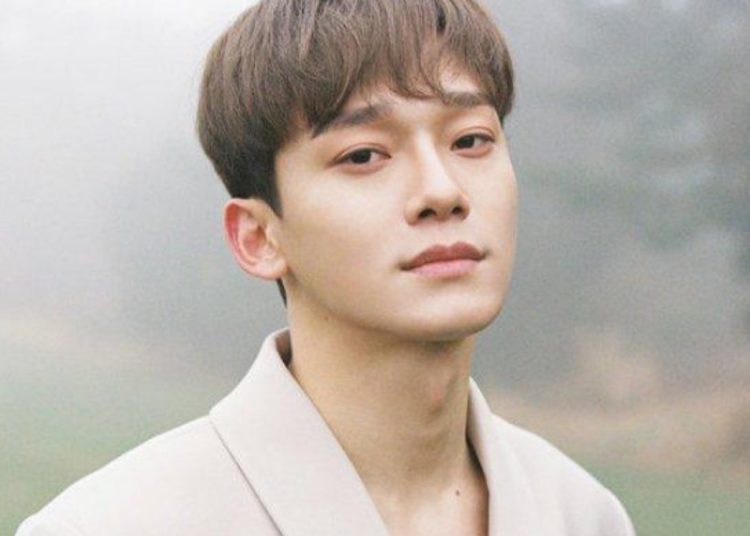 EXO member Chen marks the end of his 18-month military service this April. The hiatus for being called up to the military is a complex stage for every South Korean artist; however, Chen’s case is particularly sensitive for EXO-Ls due to the circumstances in which the idol had to leave for the army.

On January 13th, 2020, weeks after EXO’s last concert to date, Chen wrote a letter to fans on Lysn and announced that he would be getting married soon. He also revealed that his was expecting a baby with his fiancee.

EXO's Chen is getting married and will soon become a father ✨ He shared the good news to fans through a handwritten letter.

Due to the fandom culture of South Korea, the reaction of a group of local fans was total rejection of the singer in the first days of the news. Thus began a campaign for the SM agency to remove the artist from EXO arguing that a family man could not work as an idol and should be faithful to his fans.

In contrast, international fans expressed their support for Chen and tried to get noticed on social media. EXO-L defended the value of the singer’s private life and his independence from his work as a musician.

You may also like: BLACKPINK collaborates with the video game PUBG MOBILE again

On February 20th, the agency SM Entertainment set a precedent by reaffirming that the idol would not separate from his companions. According to the official statement, the EXO members decided to stay together in the future without changes.

That same day, Chen sent an additional letter where he apologized for the way he broke the news of his wedding. Not unlike other members who went to the military before him, Kim Jongdae had his farewell group photo alongside Suho, Baekhyun, Sehun, and Chanyeol on October 26, 2020.

#EXO Say Farewell To #Chen In An Emotional Last Encounter Before He Leaves For Military Service!👑💚 @weareoneEXO https://t.co/npLkTJuL7X pic.twitter.com/gXUnVPjPLP

Now that two years have passed since the controversy and his time in the military has ended, there is much anticipation for Chen’s future activities, as he is one of the best vocalists of his generation.